(Reuters) – Electric vehicle maker Rivian Automotive Inc said on Tuesday it is on track to achieve its production target of 25,000 vehicles this year, sending its shares up 2.4% in extended trading.

Rivian said last month that supply-chain issues could cut its planned 2022 production in half to 25,000 vehicles.

The company has a factory in Normal, Illinois, where it currently makes the R1S sport utility vehicle, R1T pickup truck and a delivery van for investor and customer Amazon.com Inc.

The factory currently has an annual capacity of 150,000 vehicles and Rivian has said it intends to increase that to 200,000 by 2023 as it adds new vehicles.

Rivian, whose another plant near Atlanta is set to open in 2024, will eventually build 400,000 vehicles a year and also make battery cells. 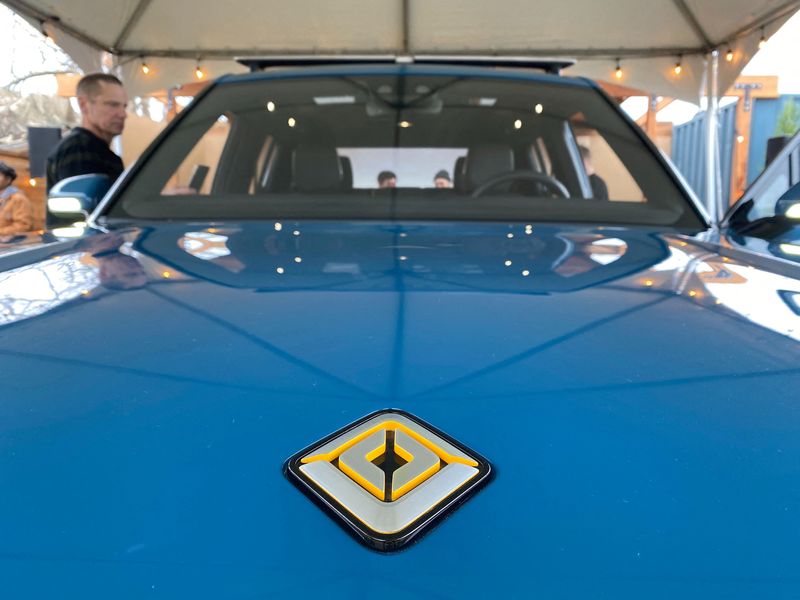