Most banks have been critical of Trudeau’s plan to raise additional taxes.

Porter also criticized Canada’s lagging private sector investments in research and development, which “are where they were 20 years ago,” and productivity challenges that existed even before the COVID-19 pandemic, and to warn that a shortage of workers poses a “serious problem” for the country’s prosperity.

“The key point here is that we need more investment, more innovation, and more skilled labour if we are going to overcome sluggish growth,” Porter added.

He proposed the creation of a federal commission to help address these issues.

Scotiabank’s board chair and CFO said at the meeting that Porter had tested positive for COVID-19, explaining his absence from the event.

“The health and safety of our employees is our top priority, and, as a result Brian is fully isolating,” Viswanathan said at the event. “Thankfully he has been triple vaccinated and we expect a full and quick recovery.” 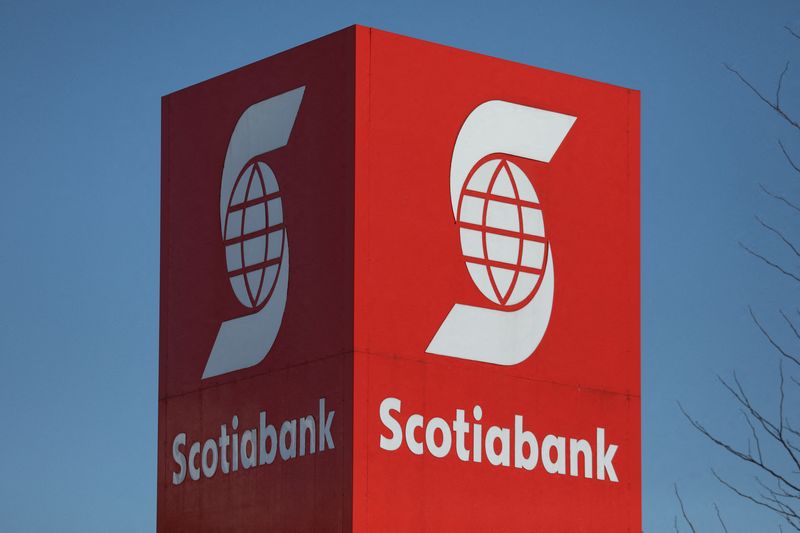