MADRID – Spain is planning a consumer protection authority which aims to ensure banks and other financial institutions meet obligations towards customers, responding to complaints of unfair mortgage lending, and financial exclusion, particularly of the elderly.

Economy Minister Nadia Calvino acknowledged a shift towards online banking which accelerated during the pandemic had left part of the population more exposed to financial exclusion.

“(Financial services) is the area with the highest number of complaints from citizens, and one that has a very high degree of litigation,” Calvino told a media briefing.

The new authority, whose creation is set out in a draft bill, will bring together functions previously performed by the Bank of Spain, supervisor CNMV and the Directorate General for Insurance and Pension Funds.

It will take on those bodies’ responsibilities in the regulation of financial entities, investment companies, payment companies, and so-called fintechs or providers of cryptoassets.

In Spain, codes of good practice have had mixed success in the past, as in the case of mortgage contracts, where lenders were given room to directly renegotiate terms with clients. Mortgage complaints still account for the lion’s share of those filed with the Bank of Spain.

The independent financial customer ombudsman authority will fall under the umbrella of the Economy Ministry and will be free of charge for financial customers. It will be financed through a fee estimated at 250 euros ($273), levied on the financial firm involved, for each accepted complaint.

No timetable has yet been set for the progress of the draft bill or the creation of the new authority. 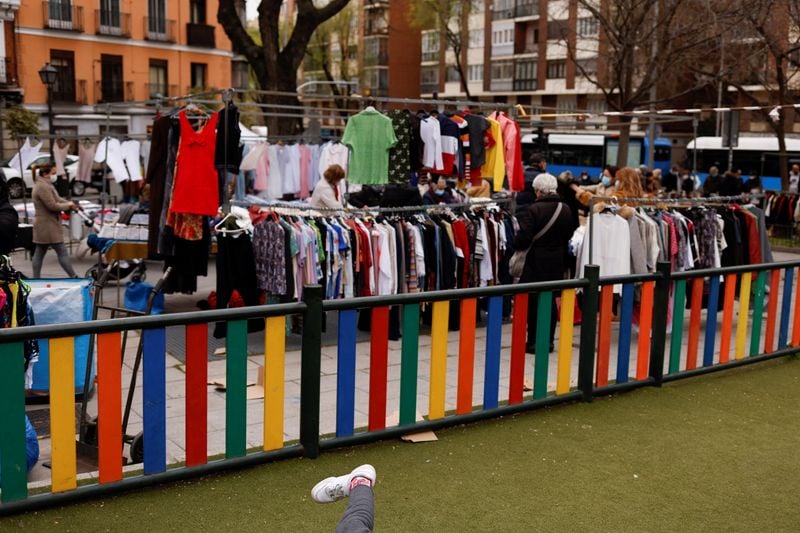 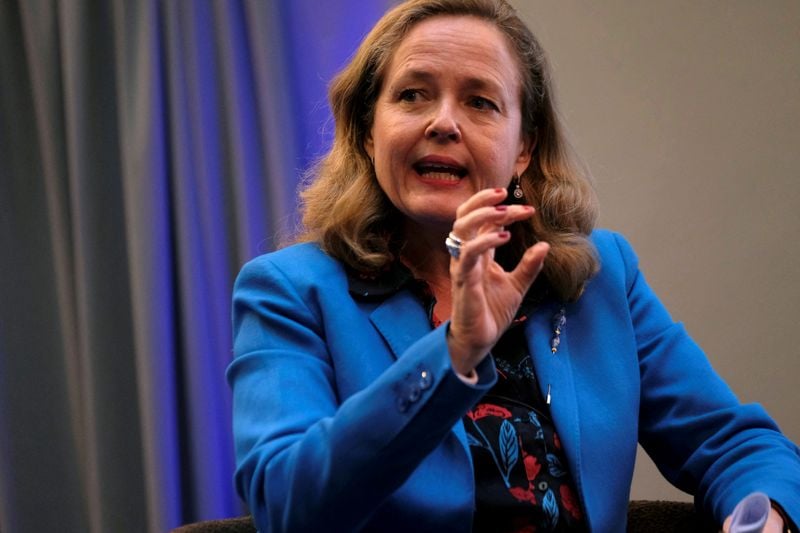