MADRID – Spain’s state rescue fund FROB has increased its stake in the country’s “bad bank” Sareb to more than 50%, in line with a European Union order to count its liabilities as public debt.

FROB said on Tuesday it had bought a 4.24% stake in Sareb, set up in 2012 to take on bad loans after the financial crisis, to raise its holding to 50.14%. No price was given but several sources with knowledge of the matter said it was merely symbolic.

The move comes after the government in January approved a legal framework allowing FROB to surpass the 50% threshold in Sareb following the EU order.

FROB didn’t say which banks had sold their stakes but a source at Sareb said some smaller holders, such as Bankinter, had tendered their stakes. Bankinter declined comment.

Santander remains the biggest private shareholder with a 22.2% stake, followed by Caixabank with 12.2%.

Several Spanish banks have been planning to sell their stakes in Sareb, which has struggled since its creation as a slump in real estate prices has depressed the value of loans and assets, but most had retained their holdings for tax reasons. 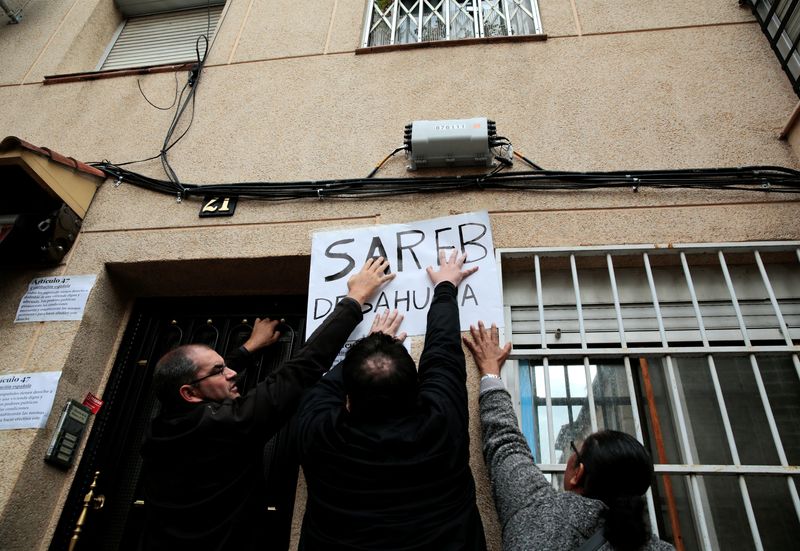