WASHINGTON – Three U.S. senators wrote to the U.S. Federal Trade Commission on Tuesday to urge an investigation into “elevated and volatile” prices for gasoline, diesel and jet fuel.

Senators Maria Cantwell, Dianne Feinstein and Ron Wyden, all Democrats from the U.S. West Coast, urged the agency to focus on trading practices that set benchmark prices that may have affected prices of fuel sold in California, Oregon and Washington.

“We are concerned that current prices borne by consumers at the pump are disproportionate to the rise and subsequent decline in the price of crude oil over the past month and cannot be fully explained by supply and demand fundamentals,” they wrote in the letter.

The letter comes a day before the House Energy and Commerce Committee holds a hearing titled “Gouged at the gas station: Big oil and America’s pain at the pump.” Witnesses include senior executives of BP America Inc, Chevron Corp, ExxonMobil Corp, Shell USA and others.

The FTC did not immediately respond to a request for comment.

(Reporting by Diane Bartz in Washington; Editing by Matthew Lewis) 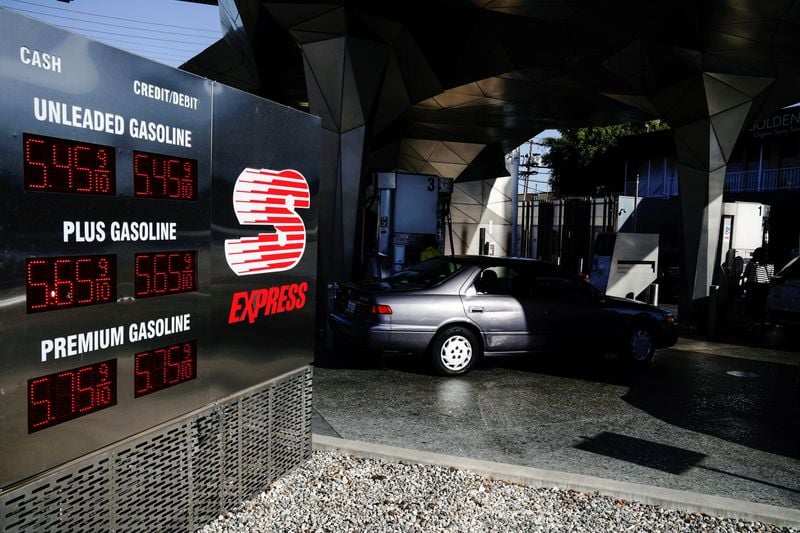