(Reuters) -WarnerMedia Chief Executive Officer Jason Kilar will depart from the company after the AT&T unit’s merger with media firm Discovery Inc, according to a memo seen by Reuters.

“With the pending transaction with Discovery nearing close, now is the right time to share with each of you that I will be departing this amazing company,” Kilar said in the memo to employees on Tuesday. The merger is expected to close this month.

Kilar took over as head of WarnerMedia in April 2020, just before the launch of the HBO Max streaming service. He oversaw a sweeping restructuring of the company that summer, focusing it on the streaming service and installing new leadership.

A veteran tech executive who had worked at Amazon.com and was the first CEO of the Hulu streaming service, Kilar broke with industry norms in 2021 with a decision to release new movies simultaneously in theaters and on HBO Max.

The decision, however, provided a flow of fresh content to the fledgling streaming service and helped accelerate its growth. HBO Max and the HBO television network now boast 73.8 million subscribers.

“We’ve elevated technology, product, and design to the highest levels in the company,” Kilar wrote in his memo. “We’re operating as one team, proudly and successfully going direct to consumers across the globe. It has been deeply gratifying to lean into the future alongside each of you and to do so with conviction.”

(Reporting by Eva Mathews in Bengaluru and Dawn Chmielewski in New York; Editing by Sriraj Kalluvila and Paul Simao) 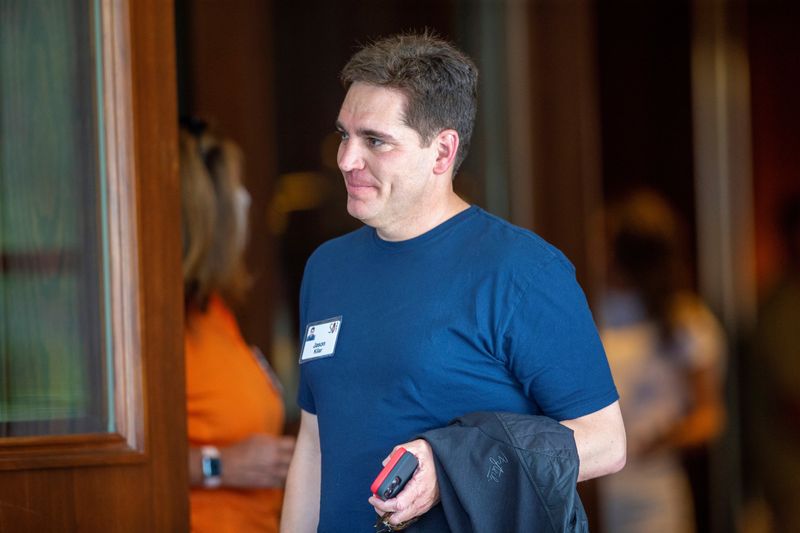