LONDON (Reuters) – The world is facing a new era of higher inflation and interest rates as deteriorating ties between the West, Russia and China and COVID after-effects drive globalisation into reverse, the head of the Bank for International Settlements has warned.

Soaring global energy and food prices mean almost 60% of developed economies now have year-on-year inflation above 5%, the largest share since the late 1980s, while it is over 7% in more than half of the developing world.

While major economies like the United States and Britain and swathes of less developed ones are now raising interest rates from all-time lows, a rapid acceleration would be needed if a fundamental paradigm shift took hold.

“A key message is that we may be on the cusp of a new inflationary era,” the general manager of the BIS central bank umbrella group, Agustín Carstens, said on Tuesday.

“We need to be open to the possibility that the inflationary environment is changing fundamentally,” Carstens added. And “if my thesis is correct, central banks will need to adjust”.

That thesis is the rebound in energy, commodity and food prices was being amplified by the war in Ukraine. Supply chains have been damaged by both the pandemic and trade wars, while rising living costs mean workers are demanding higher wages.

There are also signs that the expectations of consumers, businesses and financial markets for how high inflation will go are becoming “unmoored”.

Carstens pointed to professional forecasts which now see inflation of over 4.5% in the United States and much of Europe over the next two years, and above 3.5% in many other advanced economies.

The immediate implication would be that policymakers would have to quickly shift their “mindsets” to how to stop inflation running out of control, a problem few have had since the 1970s.

“Most likely, this will require real interest rates to rise above neutral levels for a time in order to moderate demand,” Carstens said, acknowledging that it could make them unpopular.

“But central banks have been here before,” he said. “They are fully aware that the short-term costs in terms of activity and employment are the price to pay to avoid bigger costs down the road.”

He urged governments to resist the temptation to try and offset the pinch of inflation or higher interest rates.

“Many of the economic challenges we face today stem from the neglect of supply side policies over the past decade or more.” 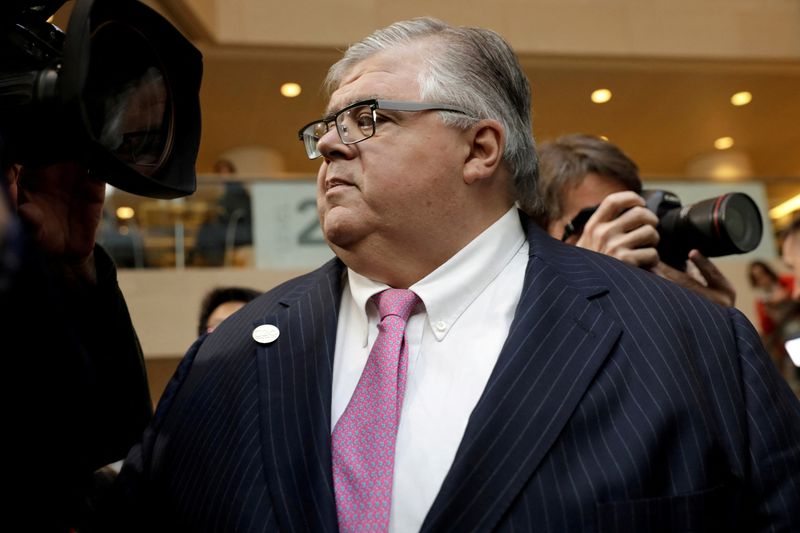 Diageo to wind down Russia operations by year-end