(Reuters) – The Federal Reserve “has some time” to raise rates towards a more neutral level, Richmond Fed President Thomas Barkin said Wednesday, a counter to calls for a faster pace of rate increases beginning at the upcoming May Fed meeting.

“There has been a lot of debate about whether the Fed should move faster” by raising rates in half-point rather than quarter-point increments, Barkin said in comments to the Central Maryland Chamber. “We want to normalize rates to contain inflation but if we over-correct we could negatively impact employment. We have some time to get to a neutral position. Inflation and employment are still being heavily influenced by pandemic era supply and participation pressures and more recently the war in Ukraine.” 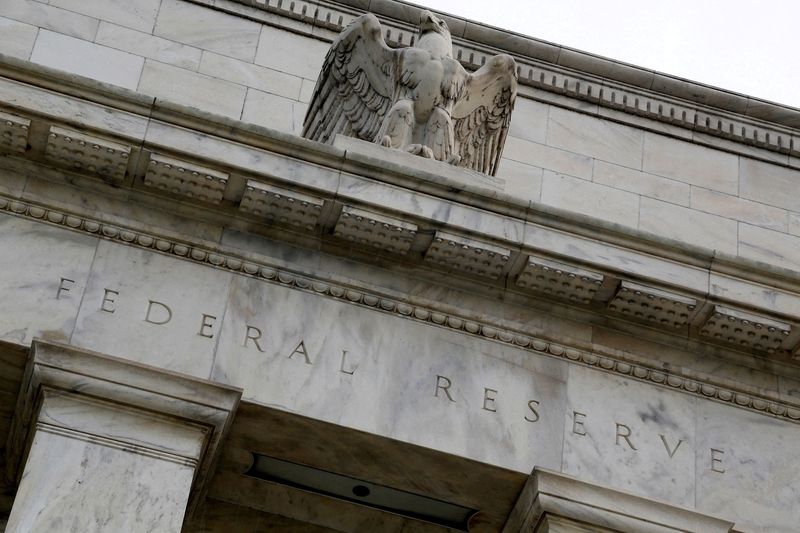