China will establish a financial stability protection fund to beef up its ability to cope with major financial risks, and set up a comprehensive cross-agency mechanism for risk detection and disposal, the central bank said.

“In the face of complex economic and financial situations at both home and abroad, it is necessary to proactively set up an authoritative and efficient system to prevent, resolve financial risks, and prepare for rainy days,” the People’s Bank of China (PBOC) said in a statement on its website.

China’s economy is slowing amid a resurgence in COVID-19 cases, a sluggish property market, and the fallout from the Ukraine crisis, straining the finances of already heavily-indebted local governments.

China’s financial stability fund, to be used to tackle major systemic risks, would be financed by the country’s financial institutions and financial infrastructure operators. The PBOC can also provide liquidity support to the fund when needed, according to the draft law.

But financial institutions and their major shareholders must rescue themselves first, before seeking external help, so as to minimise reliance on public money, the PBOC said.

Meanwhile, the risk-disposal mechanism, to be headed by the finance committee of China’s State Council, or cabinet, puts more onus on financial institutions, local governments, and financial regulators to head off financial risks.

Mismanagement at financial institutions, and misuse of capital by their shareholders contributed largely to financial risks in the past, the PBOC said.

The draft law, which seeks public opinions, was jointly published by seven government agencies, including the PBOC, the finance ministry, and China’s banking, securities and foreign exchange regulators.


(Reporting by Shanghai and Beijing newsroom; Editing by Andrew Heavens and Ed Osmond) 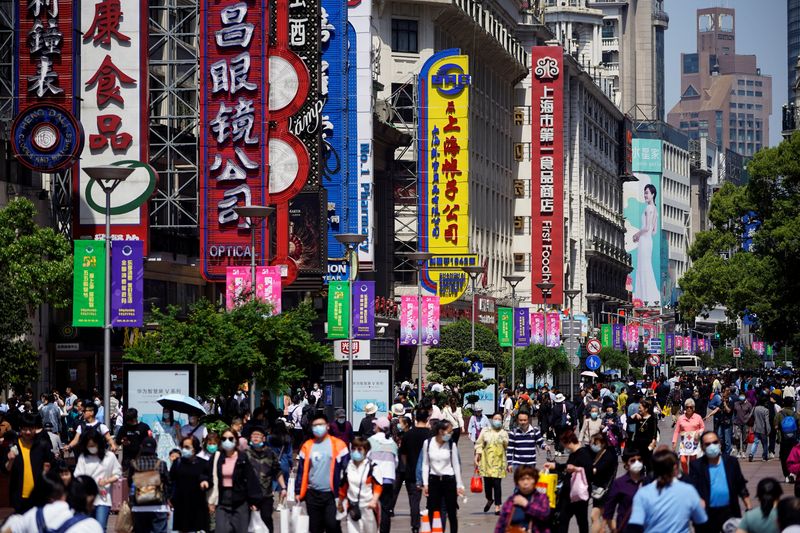