LONDON (Reuters) – The race is on to declare a paradigm shift in the world economy toward higher inflation and interest rates and the jolt to public borrowing costs could compound the dizzying shocks that led to this.

Lampooned by fiscal hawks as belief in a ‘magic money tree’, ever higher public borrowing and spending had seemed manageable and sensible for many years – hinged as they were on persistently low inflation that allowed central banks largesse to square the debt sustainability maths.

Embrace of the coincidentally acronymed Modern Monetary Theory – which espouses active use of cheap borrowing to invest in future growth and a sustainable global energy refit – marked a crescendo of that thinking.

But the big test of these ideas is coming far quicker than many suspected only 12 months ago.

In a one-two punch, pandemic lockdowns first floored borrowing rates and exploded government borrowing to prop up economies. But a rush to reboot created wild price distortions and supply bottlenecks that appear persistent and have now been exaggerated by an energy and commodity price squeeze since Russia invaded Ukraine in February.

Central banks have been forced to scramble and rethink, with the U.S. Federal Reserve and Bank of England already raising key policy interest rates to rein in decades-high inflation rates.

On Tuesday the head of the world’s main central bank forum – the Basel-based Bank for International Settlements – called time on the era of accommodative monetary policy in a speech entitled “The return of inflation” and rebuked calls for easy policies come what may.

BIS General Manager Agustin Carstens said years of below target inflation meant cheap central bank credit had “hit two birds with the one stone” – stimulating both activity and prices. But the unfolding “paradigm shift” now required a change of mindset that would neither be easy nor popular, even if central banks had been here before and knew what to do.

“Amid low inflation, this perception became commonplace. It is one central banks must continue to fight against, even more so in an inflationary environment.”

More a policy watchdog than central bank mouthpiece, the BIS gained a reputation for being something of a Cassandra in recent decades – most notably for its oft repeated and largely ignored warnings about the danger of lax monetary policies before the global banking crash of 2007/08.

But it’s far from alone this time around.

Markets are already pricing a rise in U.S., UK and euro zone policy rates to well above pre-pandemic levels within 12 months and see U.S. Federal Reserve rates at their highest since the 2008 bust by the summer of 2023.

In his annual letter to shareholders, JPMorgan Chief Executive Jamie Dimon on Monday said the number of Fed rate hikes could be “significantly higher” than markets even now expect.

And Dimon’s long-term investment strategists at JPMorgan doubt this is a flash in the pan.

Flagging changes in 40-year trends in localization, geopolitics, corporate margins, demographics and climate they see upward pressure on real rates over the next 10 years.

What’s more, strategists Alexander Wise and Jan Loeys reckoned there was a “strong risk that we have entered a new regime with higher macro volatility and on average higher inflation”, leaving long-term inflation stuck at 3% on average over the decade. If so, they said that would imply a nominal long-term target of over 5.5% for 10-year Treasury yields over the decade.

BlackRock chief Larry Fink told shareholders last month the Ukraine war “put an end to the globalisation we have experienced over the last three decades” and supply chain inflation that was already brewing would be exaggerated further by that.

Amundi’s chief investment officer Vincent Mortier said this week the inflation environment was more difficult than it had been for 15-20 years and was at the centre of all investment portfolio construction.

“The rise of populism in the Western world, as well as the pandemic, catalysed nationalistic policies to protect important sectors and have caused a period of de-globalisation which should continue to keep inflation higher than in the previous decade,” Mortier told clients.

So what does that mean for government borrowing or the fabled money tree?

A report released by asset manager Janus Henderson on Wednesday detailed how global government debt has almost tripled in the past decade even though easy monetary policy associated with successive crises meant that the interest cost has only increased by a third. The latter part of the equation was now about to adjust sharply, they warned.

The report showed that global government debts rose almost 8% to $65.4 trillion last year, even though roaring post-lockdown economic growth pulled global debt/GDP ratio back down to 80.7% from the pandemic peak of 87.5% in 2020.

However, government debt was projected to rise by almost 10% further this year to $71.6 trillion – and further to more than $80 trillion by 2025.

“The big change for 2022 and beyond will be in the cost for governments of servicing this debt,” it concluded, adding the interest burden is set to rise by 14.5% on a constant-currency basis next year alone.

Temporary or not, the cost of borrowing is back in the calculus once again. 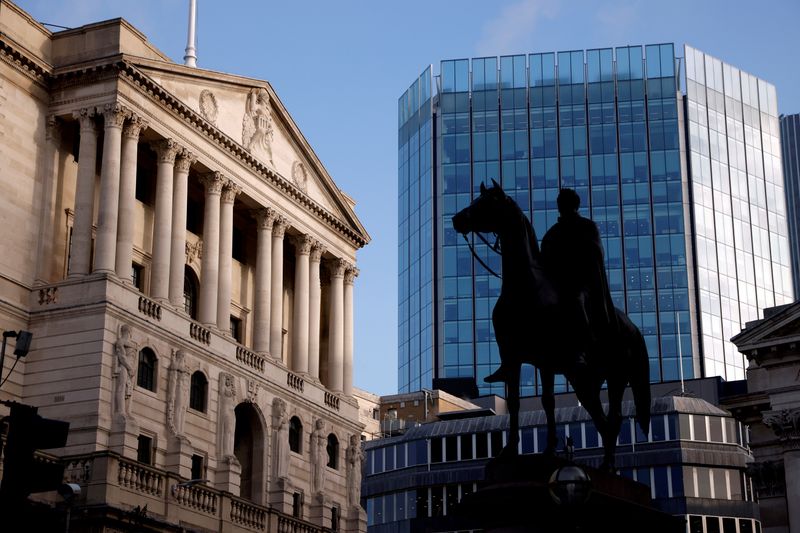