“We’ve committed to raising rates methodically..we are both raising the Fed funds rate and reducing the balance sheet and both will have an effect of slowing down the economy, but again doing that in a way that isn’t so aggressive that we risk putting the economy in recession,” Harker said during an event held virtually by the Delaware State Chamber of Commerce at which he largely repeated comments made the previous week about his outlook for the economy.

More details are set to emerge later on Wednesday about the Fed’s plan to cut several trillion dollars from its balance sheet when it publishes minutes of the central bank’s last policy meeting.

Harker repeated that he sees the Fed’s neutral rate, the level which neither stimulates or constricts economic growth, at about 2.5%. 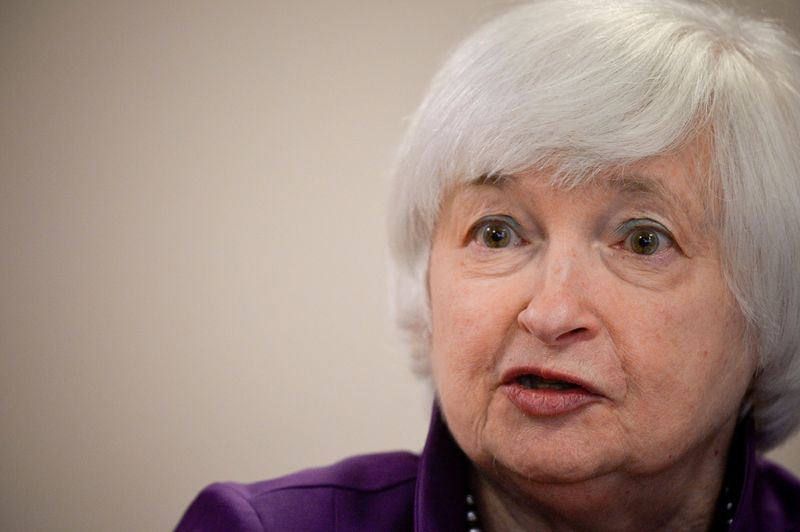