The special purpose acquisition company (SPAC), which in June last year upsized its offering from $1.5 billion, did not disclose the reason for the withdrawal.

Spinning Eagle joins a slew of companies which have canceled offerings this year at a time when volatility in the U.S. market has jumped due to rate hike concerns, geopolitical tensions and a sell-off in technology stocks.

Last year, another blank-check vehicle backed by Sloan and Sagansky agreed to take biotech firm Ginkgo public at a $17.5 billion valuation. Ginkgo shares have shed over 50% of their market capitalization so far this year.

Investor sentiment around the alternative route to list that had taken Wall Street by storm in 2020, has recently seen a pullback in interest, and heightened regulatory scrutiny after shares of several companies which merged with SPACs tumbled after going public.

The U.S. securities regulator recently unveiled a new draft rule that would require SPACs to disclose more details about their listings, in a bid to curb companies from issuing overly optimistic earnings projections.

A SPAC is a listed firm with no business operations but raise money for the purpose of merging with a private company and taking it public.

(Reporting by Manya Saini in Bengaluru; Editing by Shailesh Kuber) 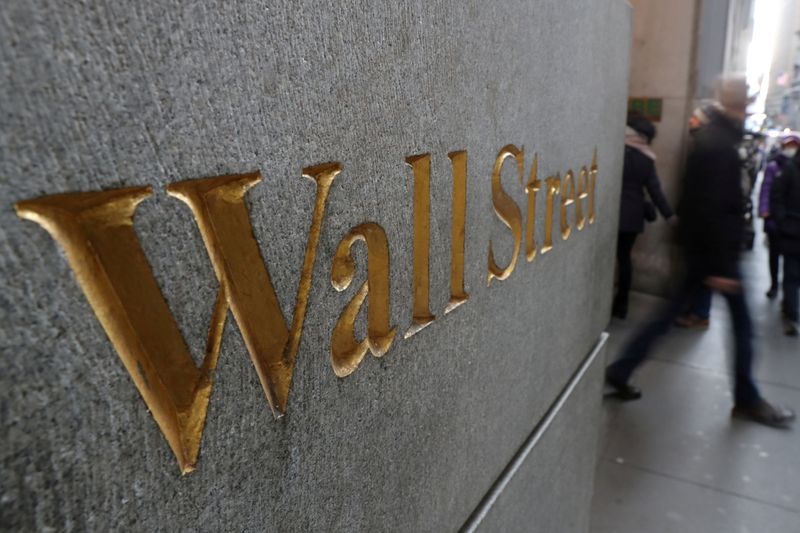