By Clare Jim and Twinnie Siu

HONG KONG -Hong Kong Chief Secretary John Lee, a security official during the global financial hub’s prolonged and often violent 2019 pro-democracy protests, said on Wednesday he had resigned in a bid to run in an election in May to become the city’s new leader.

Lee, 64, a former deputy commissioner of police, was promoted to the global financial hub’s No. 2 role in 2021 in a move that some political analysts said signalled Beijing’s priorities for Hong Kong were security rather than the economy.

“I indicate in the letter the reason for my resignation is that if my resignation is approved by the Central People’s Government, I shall plan to prepare to stand for the upcoming chief executive election,” Lee said at a news conference.

He is the first government official to announce a bid for the Chinese-ruled city’s top job, with media reporting that he will be the only candidate in the chief executive election due to take place on May 8.

Lee was among other senior Hong Kong and Chinese officials sanctioned by the United States in 2020 for what Washington described as their role in curbing Hong Kong’s freedoms under a sweeping national security law imposed on the city by Beijing.

Hong Kong and Chinese authorities deny individual rights are being eroded and say the security legislation was needed to restore stability after prolonged unrest in 2019.

Previous chief executives had extensive economic and social policy-making expertise and Lee was the first security official to lead the city in his role as chief secretary. Lee’s promotion to the city’s No. 2 position saw police chief Chris Tang take the security secretary post previously occupied by Lee.

Last year, as Hong Kong’s security chief, Lee sent letters to media tycoon Jimmy Lai and branches of HSBC and Citibank threatening up to seven years’ jail for any dealings with the billionaire’s accounts in the city, according to documents seen by Reuters.

His bid for the city’s top political post is a sign of the growing power security officials are gaining in the former British colony after faithfully implementing Beijing’s new laws. If successful, Lee would be the first person with a security background to lead Hong Kong since it returned to Chinese rule in 1997.

Related News:   What Another Fed Interest Rate Hike Means For You

Lee’s announcement comes two days after incumbent Chief Executive Carrie Lam said she would not seek a second five-year term, saying “it’s time for me to go home”, after presiding over one of the most tumultuous periods in Hong Kong’s history.

Previous chief secretaries had extensive economic and social policy-making expertise and Lee is the first security official to lead the city in his role as chief secretary. Lee’s promotion to the city’s No. 2 position saw police chief Chris Tang take the security secretary post previously occupied by Lee.

Last year, Lee led the vetting of candidates for the first “patriots-only” election for a new-look Legislative Council, where only those loyal to Beijing were allowed to run.

Lee holds a degree from Charles Sturt University in Australia, and joined the Hong Kong Police in 1977.

He played a key role in trying to implement a contentious proposed extradition law in 2019 that divided Hong Kong society and triggered the mass protests. That legislation was eventually scrapped amid widespread public calls for Lee to quit.

Some observers of Hong Kong politics describe him as resolute, earnest and efficient, but lacking a natural feel for politics.

Known for his hawkish stance, Lee had spearheaded the city’s disciplinary forces, including the police, in the national security crackdown, which saw mass arrests of democratic activists, politicians, students and journalists.

In one high-profile action this year, Lee sent a letter to the Wall Street Journal, demanding the newspaper support, rather than criticise a raid by 200 police on a liberal media outlet, Stand News, that led to the arrest of senior editors and the online news portal’s closure. 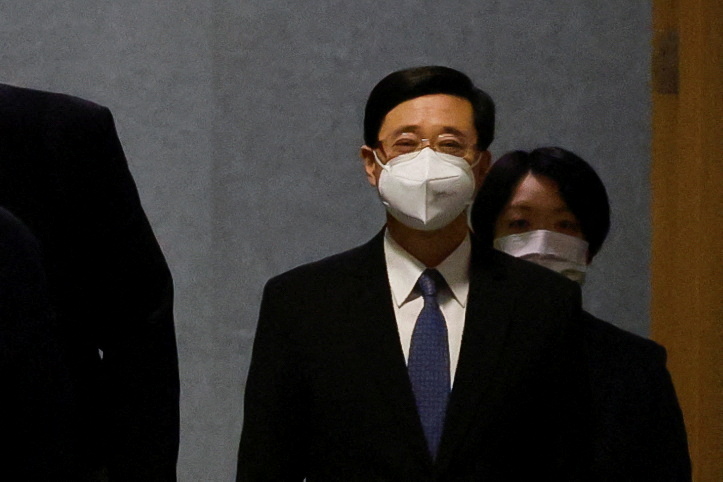 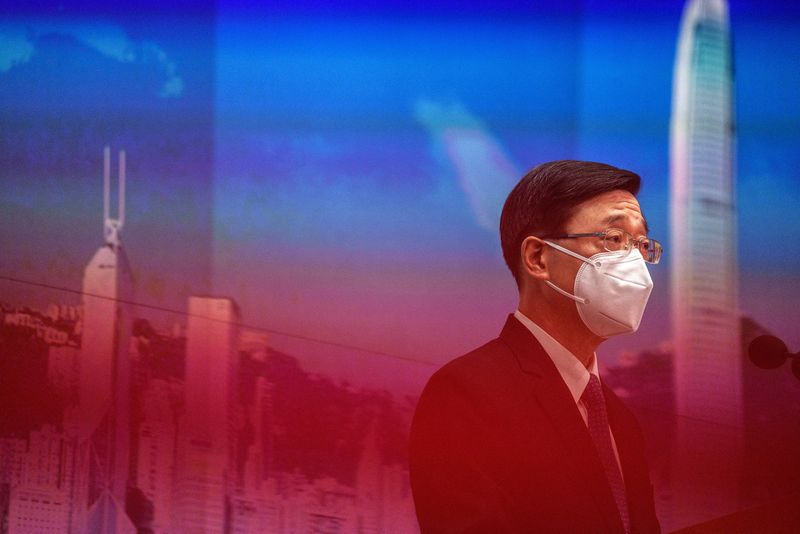