SHANGHAI (Reuters) – The elderly woman slouched in a chair in Shanghai’s cool spring weather as her three companions squabbled with police and others clad in white biohazard suits, the only people visible on a street emptied by the COVID-19 lockdown.

They spoke loud enough for residents to hear them from an apartment building a dozen floors up.

“She has had a fever for a few days now!” exclaimed one, gesturing to the woman. The people in the hazmat suits stood at least three metres away.

About an hour later, one of her male companions fed the woman the contents of a medicine sachet provided by the suited workers. A close-up photo showed it was Lianhua Qingwen, a traditional Chinese remedy that China recommends for treating COVID-19. Reuters was not able to obtain the name of the woman or her companions, or verify details, given lockdown curbs.

A man surnamed Zhang, who works at the property management office of the building that housed the local neighbourhood committee – from which the woman was trying to seek help – said she had self-tested positive but had not gotten her official test results back. As a result, it was unclear what care she could get.

The episode on Tuesday, which Reuters witnessed and which lasted more than two hours, is a snapshot of life in China’s most populous but now largely silent city, which has put draconian lockdown curbs on its residents in a bid to stamp out its monthlong COVID outbreak.

The city is trying to detect and centrally quarantine every COVID-positive person, plus their close contacts, among its 26 million residents.

But many say local authorities are struggling to carry out that mission given the size of the city. Complaints include unclear guidance on what to do if a person tests positive, long waits to enter central quarantine centres, and crowded and unsanitary conditions for some once they get there.

China does not allow home quarantine, but some Shanghai residents have said that authorities have taken days to transport COVID-positive people, stoking anxiety and confusion. Poor access to essential medical treatment and difficulties in ordering food have also been common gripes.

Most have turned to Chinese social media platforms to voice their complaints, as the majority are not allowed to even leave their homes.

On the street in Shanghai, the woman and her companions eventually gave up trying to seek help there. One of her male companions got a scooter and after helping her on, drove away with her riding pillion. 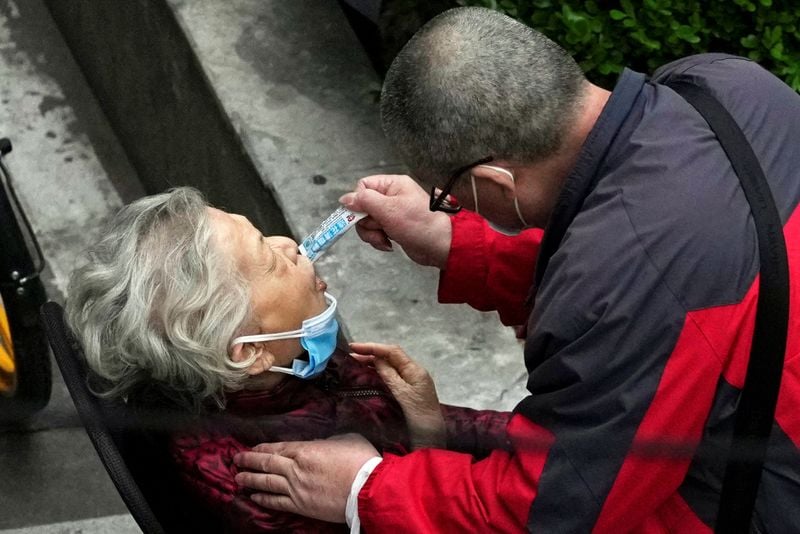 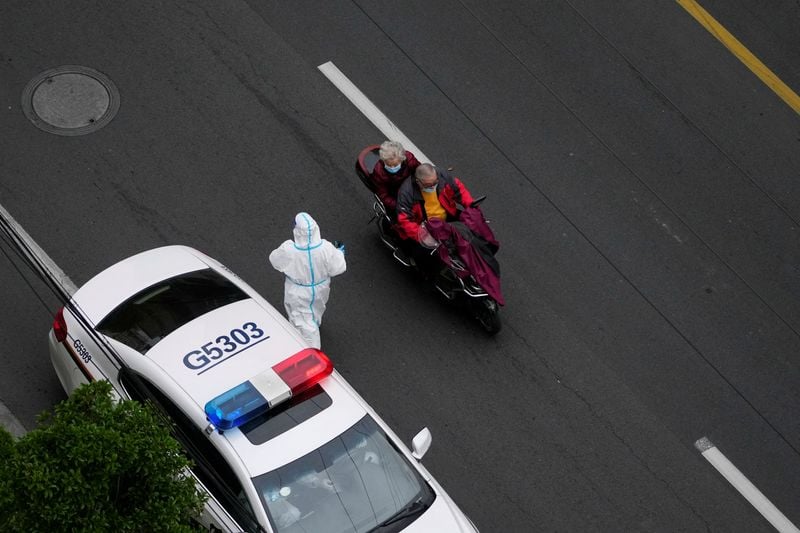 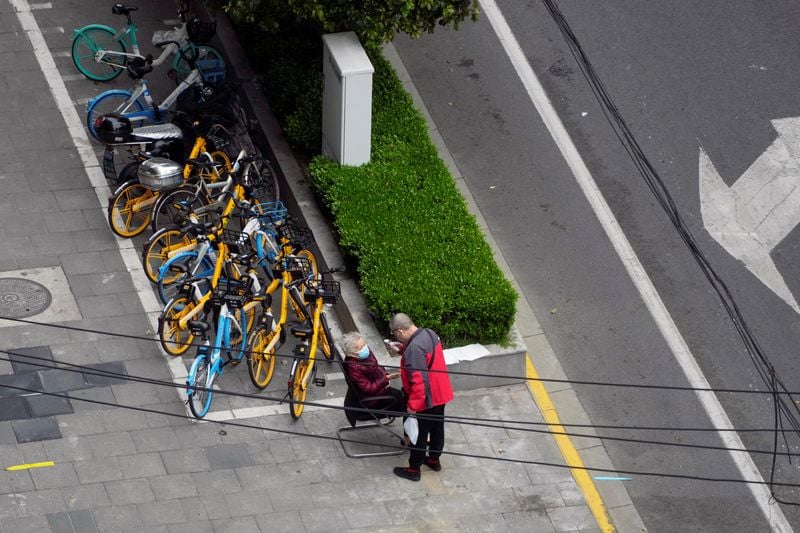 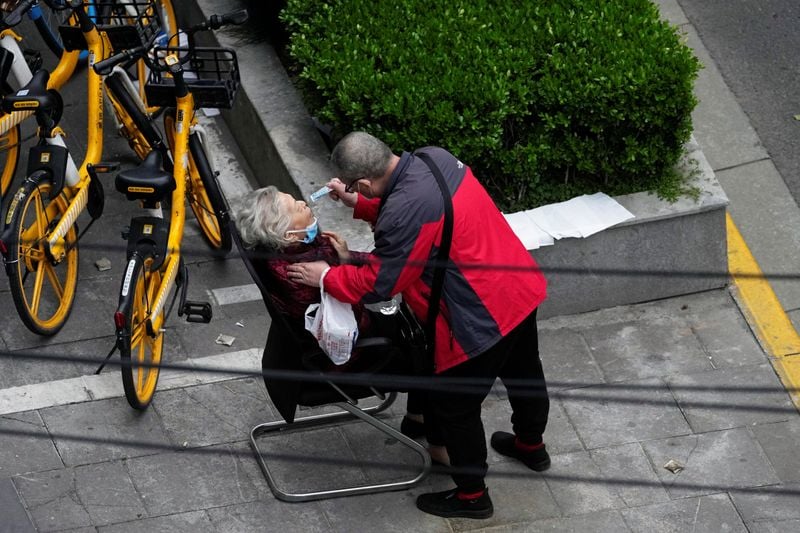