LONDON (Reuters) – More than one in five bankers earning at least 125,000 pounds ($164,000) a year in Britain have benefited from non-domiciled tax status, as have many high-paid workers in other sectors, a study showed on Thursday.

Non-dom status – which exempts more than 75,000 mostly foreign nationals in Britain from tax on overseas income – has raised questions about the fairness of the tax system, as it overwhelmingly benefits the very rich.

The research from the University of Warwick and the London School of Economics showed that just 0.3% of British taxpayers earning under 100,000 pounds in 2018 had claimed non-dom status at some point in the past 20 years. By contrast, 27% of taxpayers earning 1-2 million pounds had done so.

Two in five top earners in the oil industry, one in four car industry executives and one in six top-earning sports and film stars also benefited from the status.

“The biggest shock might be to bankers and others working in City jobs, when they realise how many of their colleagues are benefiting from a tax regime they don’t have access to,” said Arun Advani, an assistant economics professor at the University of Warwick.

Non-dom status is only available to British residents who claim that their ‘domicile’ – the centre of their personal and financial interests – is outside the United Kingdom.

The top three nationalities for non-doms in 2018 were the United States, India and France, and 93% were born outside the United Kingdom.

Non-doms were most likely to live in central London and around 80% of them reported their main source of income was from employment or a pension, while 20% lived off investment income or other overseas earnings.


“A significant minority of non-doms do appear to be the ‘rentier rich’,” the report said.

The research is based on anonymised individual tax data from 1997 to 2018 provided by Britain’s revenue office. 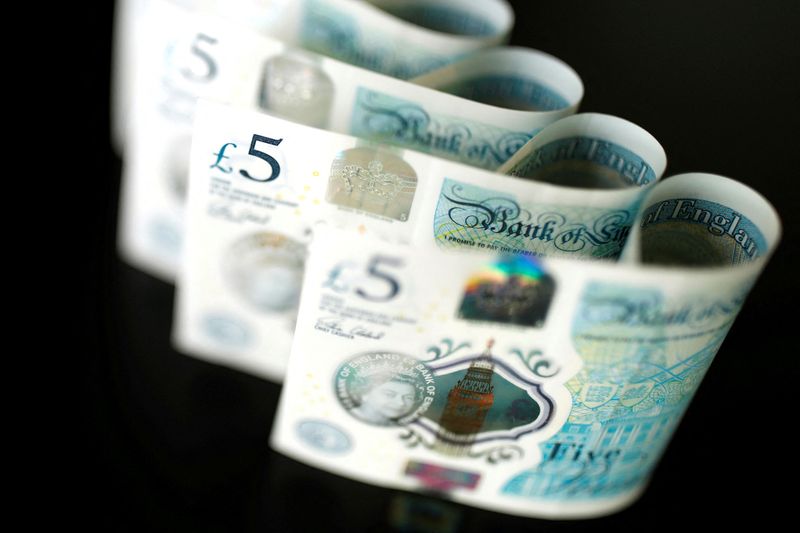