By Kanishka Singh and Humeyra Pamuk

WASHINGTON (Reuters) – The parents of Trevor Reed, a former U.S. Marine jailed in Russia, said on Wednesday they were worried “something terrible” has happened to him and have not received any updates on his “rapidly declining health” in the past five days.

Joe and Paula Reed, who met last week with U.S. President Joe Biden, said in a statement that a prisoner trade seemed to be the only way to bring Reed home in the short term. They urged the White House to take all possible steps to bring home their son. Tensions between Washington and Moscow are high in the aftermath of Russia’s invasion of Ukraine launched in February.

Reed, 30, from Texas, is serving a nine-year term after being convicted of endangering the lives of two police officers while drunk on a visit to Moscow in 2019. Reed denied the charges. The United States has called his trial a “theater of the absurd.”

“It has now been 5 days without any updates at all on Trevor’s rapidly declining health and with each passing hour, we are more and more worried that something terrible has happened,” the parents said in their statement.

“We believe there is a rapidly closing window for the Biden administration to bring our son home,” they added.

Russian news agencies reported on Monday that Reed ended a hunger strike and was being treated in his prison’s medical center.

Reed went on hunger strike to protest being put in solitary confinement and not receiving proper medical care despite fears that he had tuberculosis, his parents said last week.

They said on Wednesday they were unable to confirm whether Reed was ever transferred to a prison hospital or if he ended his hunger strike. They also said they had no confirmation on whether their son was receiving “any real medical care as Russian officials have claimed.”


The Russian prison service did not immediately respond to a request for comment on Wednesday.

Reed also went on a hunger strike for almost a week last year to protest his incarceration as well as violations of his rights, allegations the prison service denied.

White House spokesperson Jen Psaki said last week after Biden’s meeting with the parents that the president reiterated his commitment to continue to work to secure the release of Reed and other Americans “wrongfully held in Russia and elsewhere.”

(Reporting by Kanishka Singh and Humeyra Pamuk in Washington; Editing by Will Dunham) 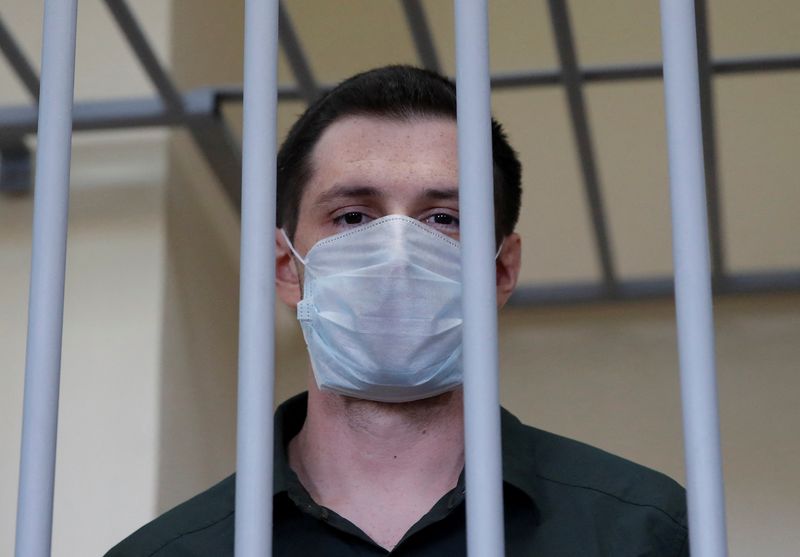