JOHANNESBURG (Reuters) – Russian aluminium giant Rusal, whose global operations have been hobbled by the war in Ukraine, has exported its first bauxite shipment from its mines in Guinea in nearly a month, an analysis of shipping data showed on Wednesday.

Unlike a number of other Russian companies, Rusal is not the target of sanctions, although its billionaire founder Oleg Deripaska is.

However, Russia’s invasion of Ukraine and the backlash against it have wreaked havoc on Rusal’s supply chains.

Rusal declined to respond to Reuters request for comment.

Refinitiv shipping data showed that a vessel departed Guinea’s Kamsar port on Tuesday after being loaded by a transshipping vessel known to operate on behalf of Rusal.

Bauxite exported by Rusal via Kamsar comes from its Dian-Dian operations, which typically feed the company’s Aughinish refinery in Ireland.

The shipment marks the first export of aluminium ore from Dian-Dian since March 12. Rusal’s Kindia operations – its other Guinea bauxite mines – last exported on Feb. 26.

Rusal had previously said it planned to resume exports from Dian-Dian by the end of March.

Roughly half of Rusal’s production of the aluminium ore bauxite came from its mines in Guinea last year.


That output is even more critical now that Australia – the world’s top bauxite producer – has banned exports to Russia and Anglo-Australian miner Rio Tinto said it would sever ties with Russian businesses.

(Reporting by Joe Bavier and Helen Reid in Johannesburg and Clara Denina in London; Editing by Alexander Smith) 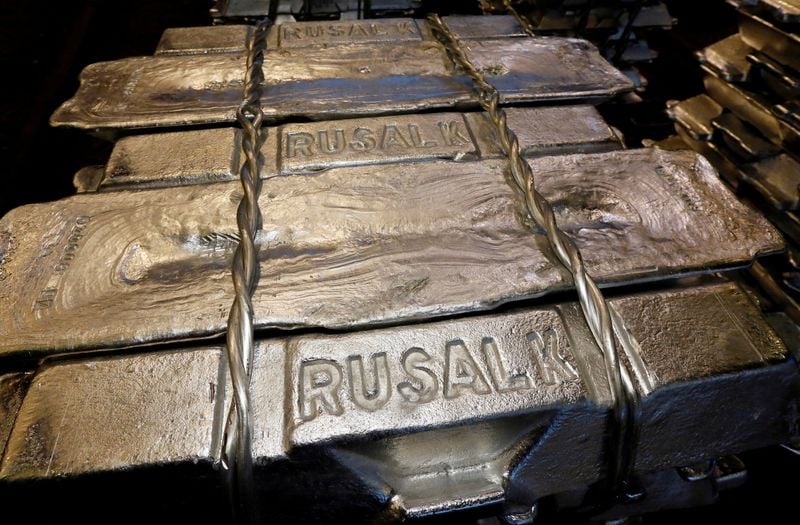