(Reuters) – The Russian ruble’s near complete recovery in recent weeks is not a signal that the Russian economy is weathering the sanctions Washington and its allies have imposed since Russia invaded Ukraine, U.S. Treasury Secretary Janet Yellen said on Wednesday.

The Russian economy is “reeling” from the sanctions imposed after the late February invasion, Yellen told the House Financial Services Committee. The market for rubles has become so distorted by actions of the Russian government and its central bank to limit capital outflows that “you should not infer anything” from the value of the ruble, which fell to a record low against the U.S. dollar immediately after the invasion but has since retraced most of those losses. 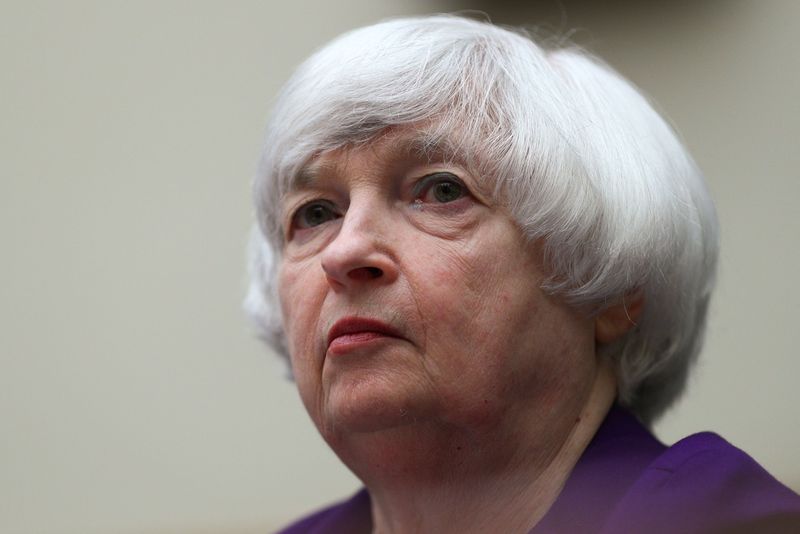 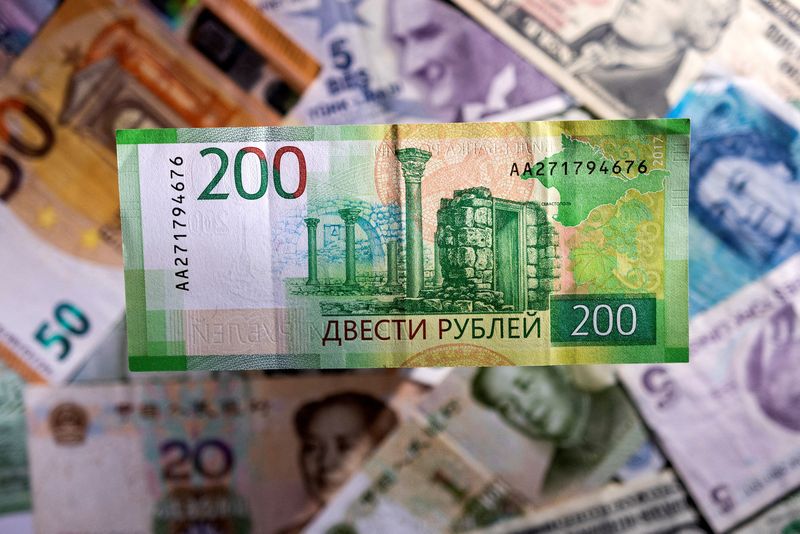