WASHINGTON (Reuters) – A U.S. judge on Wednesday dealt a setback to Steve Bannon ahead of his upcoming criminal trial, blocking former President Donald Trump’s adviser from telling jurors that he relied on advice from lawyers when he defied a congressional subpoena.

U.S. District Judge Carl Nichols blocked Bannon’s attorneys from making an argument known as the “advice of counsel” defense during the trial, which is scheduled to begin on July 18.

Bannon was charged in November with two counts of contempt of Congress for defying a subpoena issued by a House of Representatives committee investigating the Jan. 6, 2021, attack on the U.S. Capitol by Trump supporters. Bannon refused to provide requested testimony or documents, citing Trump’s claim – rejected by other courts – that the material is protected under a legal doctrine called executive privilege.

The “advice of counsel” defense can be used to beat criminal charges. Defendants invoking the defense argue that they relied in good faith on advice from lawyers and therefore did not intend to break the law.

Bannon’s lawyers said in a February court filing that this defense was a key part of their case.

“The government alleges that Mr. Bannon committed a crime,” Bannon’s defense lawyers said in the filing. “Every act that they intend to rely upon as proof involved Mr. Bannon’s reliance upon legal advice.”

Bannon’s attorneys hope to argue that he relied on legal advice from his lawyer Robert Costello, who previously advised him that he could not testify or provide records to the panel unless it brokered a deal with Trump or convinced a federal court to agree to waive executive privilege.

Costello, who still represents Bannon, cited a number of prior legal opinions published by the Justice Department’s Office of Legal Counsel, which found that current and former executive branch officials were immune from congressional subpoenas. Costello and his co-counsel M. Evan Corcoran did not immediately respond to a request for comment following the judge’s decision.


Bannon, a prominent figure in right-wing media circles, was an architect of Trump’s 2016 presidential victory and served as White House chief strategist in 2017. The former Goldman Sachs Group Inc banker and Navy veteran has promoted right-wing causes and candidates in the United States and abroad.

(Reporting by Jan Wolfe in Washington; Editing by Will Dunham and Scott Malone) 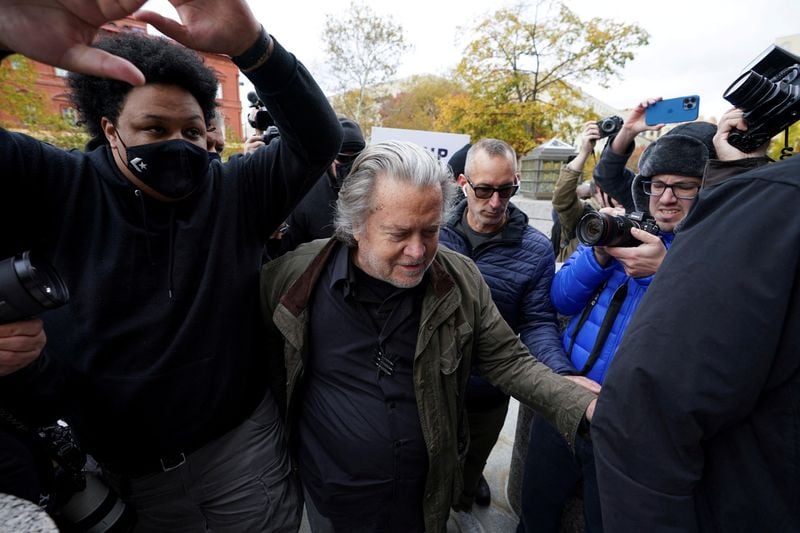 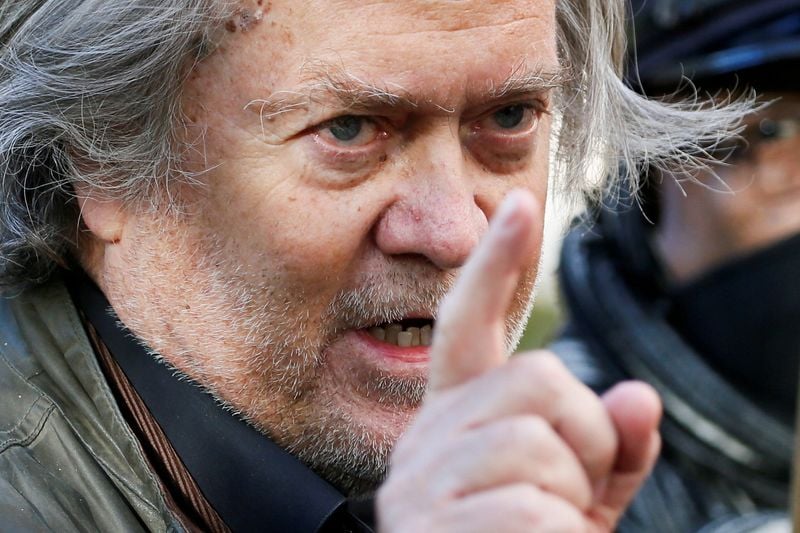