HAVANA – U.S. farmers, on a trade tour in Cuba, said on Wednesday they would like to sell more wheat and other farm products to the impoverished Caribbean island as a global food crisis looms, but that Cold War-era restrictions continue to hamper new deals.

Cuba is already suffering from food shortages and preparing for worse as prices soar globally with the war in Ukraine.

A delegation of U.S. farm sector representatives in Havana said that embargo restrictions, despite some exceptions for agricultural products, still complicate efforts to ship food that might otherwise prove a lifeline for Cubans.

The United States created a loophole to its trade embargo with Cuba in 2000 to allow for food sales, but it still denies Cuba credit, forcing the communist-run government to pay cash up front for products it purchases from U.S. growers.

“We’re hamstrung because of this embargo,” said Paul Johnson, co-chair of the U.S. Agricultural Coalition for Cuba, a more than 100-member organization that includes national and state farm organizations, corporations and producers.

“We can’t compete on even footing with other suppliers around the world, because they can offer credit… that means a lot.”

The U.S. State Department did not immediately respond to a request for comment.

The delegation of farmers arrived in Cuba’s capital Havana amid sweltering heat and a grinding economic crisis that has led to hours-long lines for basic products such as chicken, eggs, bread and yogurt, as well as fuel and medicine shortages.

International food prices hit record highs in February and could rise by another 20% as a result of the war in Ukraine, the United Nations food agency said in March.

Poor nations like Cuba, already struggling to feed their populations, are most at risk, the agency has said.

Farmers consulted by Reuters at a gathering in Havana said the proximity of the United States to Cuba could help slash shipping prices for products that the island nation now imports from Europe and points east, helping alleviate some cost concerns.

Wheat prices in particular have spiked following the Russian invasion of Ukraine, one of the world’s top grains producers, prompting concerns over the supply of bread in Cuba.

U.S. farmers currently export almost no wheat to Cuba, said Doug Keesling, a fifth-generation farmer from Kansas who was among the delegates in Havana.

“If we can open Cuba up…(that) would put a lot of stuff on grocery shelves,” Keesling said.

Cuban farmers in attendance said they too hoped for the opportunity to export to the United States, in part to help raise cash to buy the farm products, like wheat, that they can not produce in sultry Cuba.

“We don’t want them to give us anything. We just want to be able to buy and sell,” said cooperative farmer Abelardo Alvarez.

Prior to Fidel Castro’s 1959 revolution, Cuba was the ninth largest export market for U.S. farm products. Today, it has fallen below 50th on the list, according to U.S. Congressional Research Service data.

Chicken products accounted for nearly 95% of $295 million worth of U.S. agricultural exports to Cuba in 2021. The United States imports no agricultural products from Cuba. 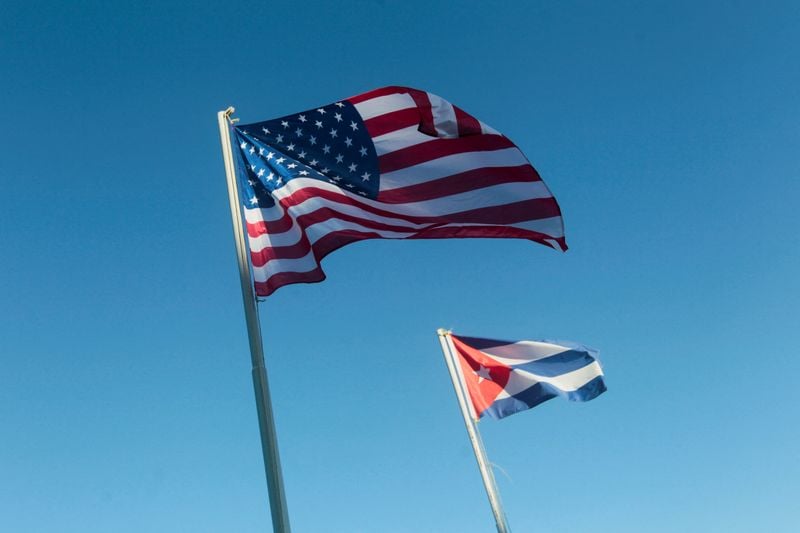 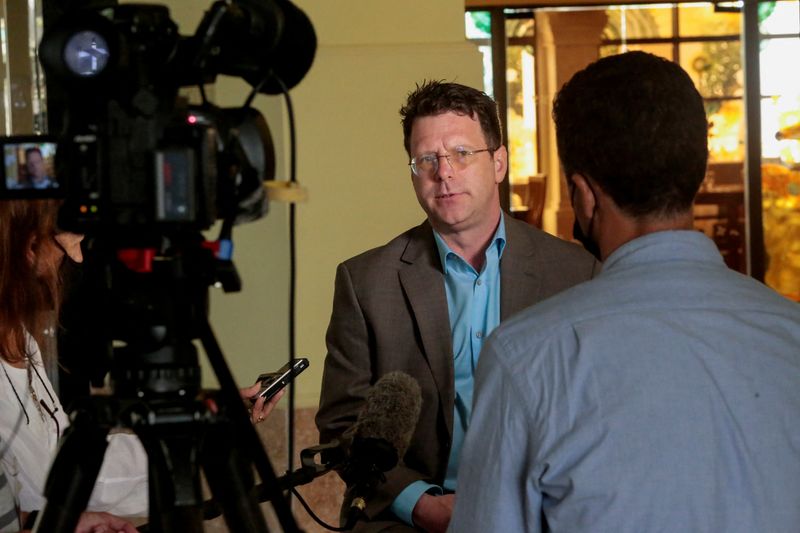