By Manas Mishra and Michael Erman

(Reuters) -Top U.S. Food and Drug Administration officials on Wednesday said the agency is aiming to decide by June whether to change the design of COVID-19 vaccines in order to combat future variants, even if it does not have all the necessary information to measure their effectiveness.

“We’re going to have to think about this in a way that is less than optimal because we’re not going to have all the data that we’d like to have,” Peter Marks, director of FDA’s Center for Biologics Evaluation and Research, said at a meeting of the agency’s scientific advisers to discuss the issue.

Marks also conceded that future COVID booster campaigns likely need to be less frequent. The FDA recently approved a fourth round of shots for older Americans.

“We simply can’t be boosting people as frequently as we are and I’m the first to acknowledge that this additional fourth booster dose that was authorized was a stopgap measure,” he said.

The panel of outside experts was convened to discuss how and whether to use additional vaccine boosters after data from Israel showed a fourth dose lowered rates of severe COVID among older people.

The FDA said it was hoping next generation vaccines would be to tackle multiple variants.

“Pivoting toward a monovalent vaccine directed at something like Omicron runs the risk of really narrowing the breadth of coverage for people who might be getting that modified vaccine as their primary series,” FDA scientist Doran Fink said.

The advisory panel did not vote on any specific vaccines, but the agency said their discussions could help forge a strategy for future use of booster doses.

Many of the outside scientists raised concerns that the agency’s preferred time line would not allow manufacturers to run full trials to generate clinical data on a new vaccines’ effectiveness. They may instead have to rely on comparing immune responses generated by new vaccines to the old ones.

“I think the effectiveness of current vaccines will be a key driver in determining when that threshold, whatever it is, is reached,” Dr. Jerry Weir, director of FDA’s Division of Viral Products, said about when the regulator would consider additional boosters.

Data presented to the panel showed that current vaccines lose much of their effectiveness in preventing infections from the Omicron variant of the virus, but were better at preventing severe disease.

Those concerns, and data that showed waning protection from vaccines over time, drove U.S. health officials to authorize a second booster dose of the Moderna and Pfizer/BioNTech shots for people aged 50 and older and the immunocompromised.

A fourth dose of the Pfizer/BioNTech vaccine lowered rates of severe COVID-19 among those 60 and older but offered only short-lived additional protection against infection, the study from Israel released on Tuesday found. 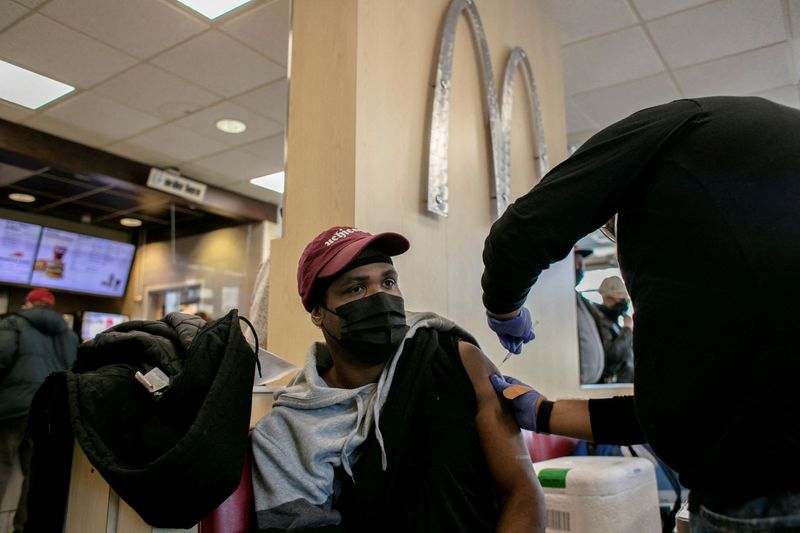 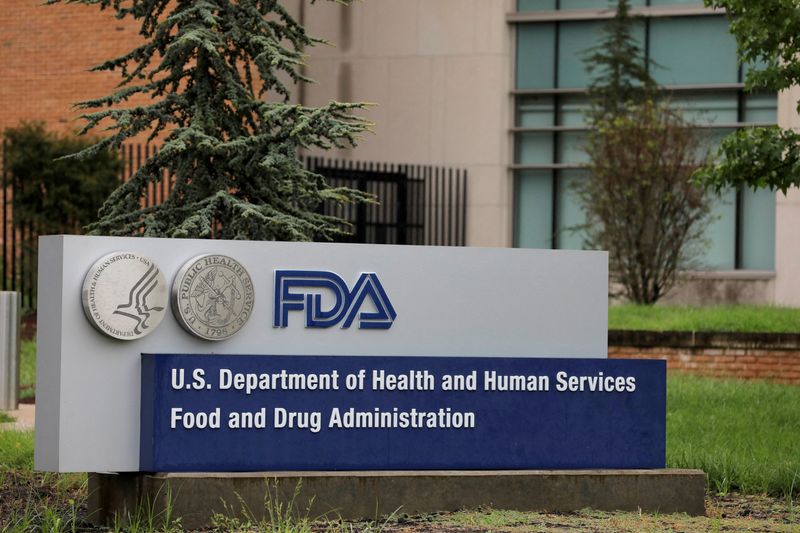