LONDON – The European Bank for Reconstruction and Development said on Thursday that Russia’s war in Ukraine would have a significant impact on its finances this year, as it reported its highest ever profit in 2021.

The EBRD, which on Monday suspended Russia and Belarus from access to its financing, said in a statement that its profit of 2.5 billion euros ($2.72 billion) last year beat its previous record set in 2006.

It attributed this to “excellent performance” of its equity and technology investments, plus a reduction in non-performing loans as economies recovered from the coronavirus pandemic.

However, the bank warned of the effect on its finances of the war in Ukraine, to which it is delivering a 2 billion euro support package and whose economy its chief economist said last week would shrink 20% this year without a ceasefire.

“The war on Ukraine is likely to have a significant impact on 2022’s financial performance,” the EBRD said in its statement. “The EBRD has a large portfolio of investments and equity holdings in Ukraine, as well as portfolios in Belarus and Russia.”

Majority owned by G7 top economic powers, the EBRD was set up three decades ago to invest in the former communist economies of eastern Europe and now invests in 38 economies across the region as well as Egypt, Tunisia and Morocco in Africa.

The EBRD has not put new money into Russia since Moscow annexed Crimea in 2014 nor Belarus since 2021, after its disputed 2020 election. 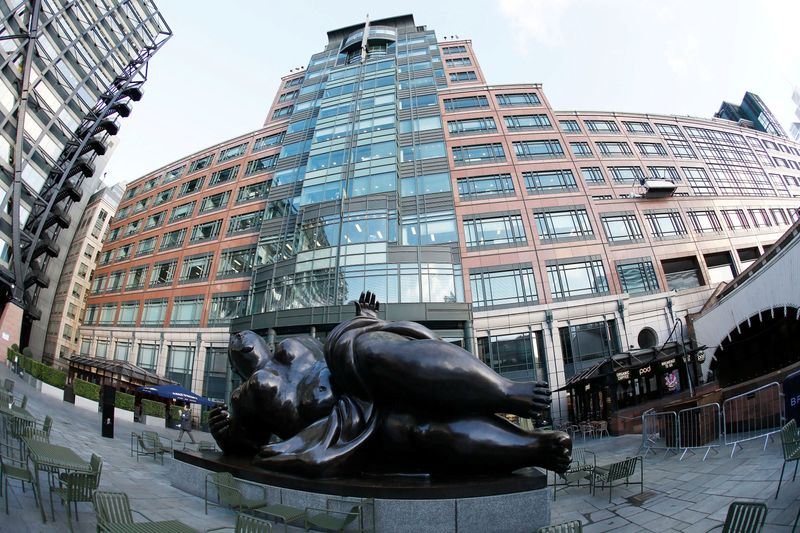