Financial markets finally appear to be waking up to the reality that the Federal Reserve will soon start taking the axe to its asset holdings in another aggressive step to put inflation back in its bottle.

So in addition to the prospect of an aggressive half-point rate hike in May, minutes of the Fed’s March meeting showed, officials agreed to cut up to $95 billion a month from the central banks asset holdings. That move could also begin next month.

No need to imagine how the spectre of a faster tightening in financial conditions than anticipated went down.

Bond markets are calmer today, but they’d already sold off as comments from Fed officials earlier in the week highlighted a debate about reducing the Fed’s balance sheet, worth roughly $9 trillion.

Signalling about recession risks from the 2-10 year segment of the yield curve have also eased. But note Deutsche Bank now believes geopolitical upheaval, soaring inflation and hefty Fed tightening will likely tip the U.S. economy into a recession by late next year.

Minutes from the European Central Bank’s March meeting meanwhile are out later, just a week ahead of the ECB’s next gathering. In the euro area too calls to take action against inflation are only getting louder. Bundesbank President Joachim Nagel said on Wednesday rates may have to rise soon.

And with French bonds coming under pressure, a government bonds auction later may be worth watching as a gauge of investor sentiment before the April 10 first round presidential election.

Key developments for markets on Thursday: 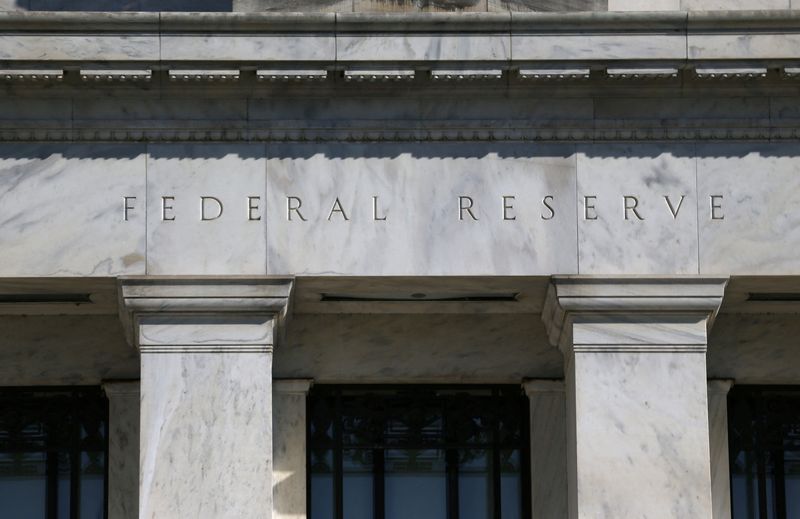