By Terje Solsvik and Victoria Klesty

OSLO (Reuters) – Belgian oil tanker group Euronav and smaller Oslo-listed rival Frontline plan to merge in an all-stock transaction valued at $4.2 billion that they said would cut costs and help in their low-carbon transition.

Norwegian-born billionaire John Fredriksen, the largest owner of Frontline and the second biggest in Euronav, said the deal would establish a market leader and position the group for continued shareholder value creation.

Euronav’s owners will get 59% of the combined group and will also receive a cash dividend before the deal closes, while Frontline owners will hold the remaining 41%, the companies said in a statement on Thursday.

The merged company will use the Frontline name and will be led by Euronav CEO Hugo De Stoop.

The combination offers economies of scale that will facilitate increased fleet utilisation and ease a transition to digitalisation of logistics and the adoption of lower-carbon fuels for tankers, the companies said.

“The combination would be a leading global independent oil tanker operator,” KBC Securities wrote in a note to clients, while cautioning that there were no assurance yet that a definitive merger agreement will be reached.

The new firm would have a fleet of 146 tankers, including 69 very large crude carriers (VLCC) and 57 Suezmax vessels.

“I am very excited and give my full support and commitment to this combined platform,” veteran shipping investor John Fredriksen said.

The 77-year-old owns 39% of Frontline and 9% of Euronav according to the firms’ websites, and is set to control around one fifth of the new firm’s stock, according to a Reuters calculation.

Euronav was advised on the deal by Lazard, while Frontline used ABG Sundal Collier. In addition, independent directors on Frontline’s board retained DNB Markets. 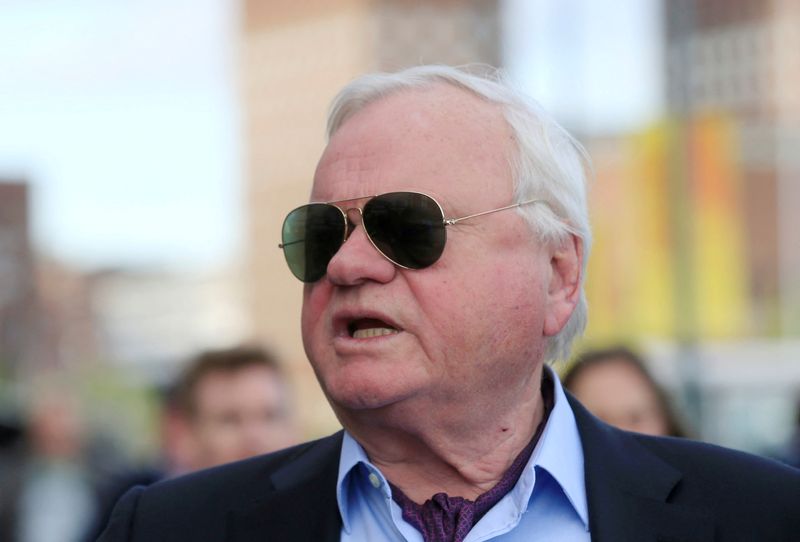