The Andean country’s interest rate has climbed steadily since the middle of last year when it was at a floor of 0.25% as the world’s no. 2 copper producer has rebounded from the impact of the coronavirus pandemic and inflation has started to bite.

Peru’s 12-month inflation rate stood at 6.82% in March, the highest in a quarter of a century, pushed up by higher food and fuel prices as well as a weakening sol currency versus the U.S. dollar. The central bank’s inflation target is from 1% to 3%.

The government earlier on Thursday ordered its armed forces to supervise the country’s highways for the next month, amid crippling protests nationwide over rising food and fuel prices.

The South American country has been beset by road blockades for over a week as anger has flared over rising costs, which have spiked since the Russian invasion of Ukraine. 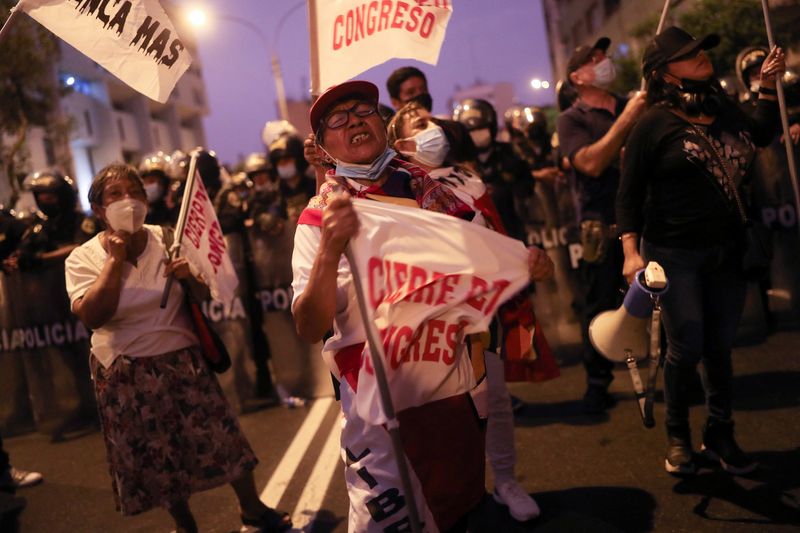