(Reuters) -Pfizer Inc said on Thursday it would buy privately-held ReViral Ltd in a deal worth as much as $525 million including milestone payments, to gain access to experimental drugs against the respiratory syncytial virus (RSV).

The deal marks the U.S. drugmaker’s second acquisition in less than six months to boost its drug portfolio, after a $6.7 billion takeover of Arena Pharmaceuticals in December.

RSV, a common respiratory virus that causes cold-like symptoms, is a cause of pneumonia in toddlers and the elderly.

London-based ReViral has four RSV therapies in its pipeline, with lead product candidate sisunatovir and another treatment currently in mid-stage studies.

Pfizer’s own RSV vaccine candidate is in late-stage studies now.

Evan Seigerman, analyst at BMO Capital Markets, says the deal is encouraging for M&A activity in biopharma, but not so impactful for Pfizer in the near-term. “The transaction does not materially impact Pfizer’s ability to do a larger transaction or other smaller deals.”

The acquisition could potentially signal a return to M&A for biopharma companies, especially in an environment where companies seem to face hurdles going public, said Truist analyst Robyn Karnauskas.

(Reporting by Manas Mishra and Bhanvi Satija in Bengaluru; Editing by Aditya Soni and Devika Syamnath) 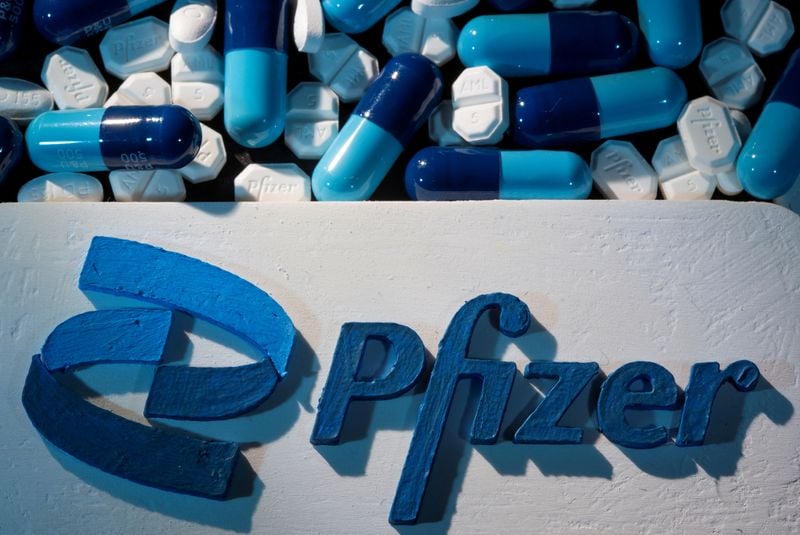