RMGS is a mechanism to facilitate the transfer of OFR that is not needed for the conduct of monetary policy and financial stability from the central bank to the government, for longer-term investment by GIC, the sovereign wealth fund.

The optimal amount of OFR that the Monetary Authority of Singapore (MAS) estimates it needs is currently 65% to 75% of gross domestic product.

The MAS manages policy through exchange rate settings rather than interest rates, letting the Singapore dollar rise or fall against the currencies of its main trading partners within an undisclosed policy band, known as the Nominal Effective Exchange Rate, or S$NEER.

The stock of OFR reached S$563 billion, or about 106% of GDP, at the end of 2021, reflecting the persistently strong appreciation pressures on the S$NEER from Singapore’s positive net savings and large capital inflows from abroad, the MAS said.

After the transfer of S$75 billion, the central bank estimated the stock of OFR remaining on its balance sheet at around 95% of GDP.

It said it expects further transfers of excess OFR to the government over the course of the year to bring it to the optimal amount. 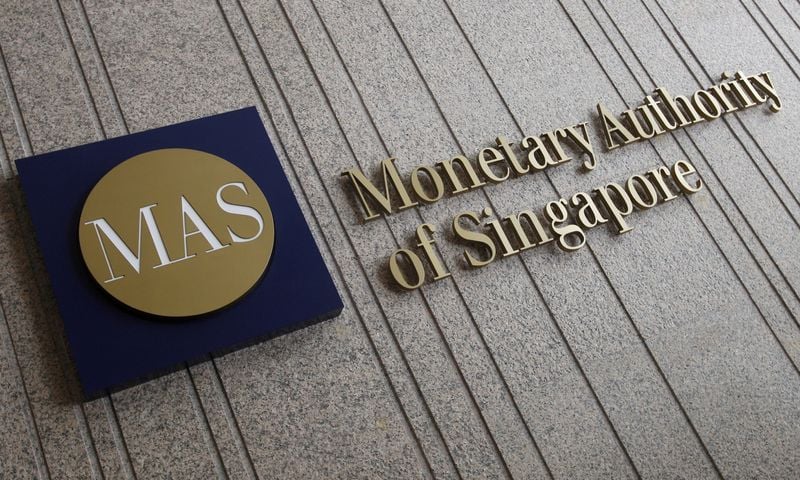