NEW DELHI (Reuters) – Walmart’s Indian e-commerce company Flipkart has internally raised its IPO valuation target by around a third to $60-70 billion, and now plans a U.S. listing in 2023 instead of this year, two sources with direct knowledge of the plan told Reuters.

Flipkart, which competes with Amazon.com Inc in India’s booming e-commerce space, had earlier set an IPO valuation goal of $50 billion, Reuters has reported.

The main reason for waiting for the IPO is due to Flipkart’s internal plan to boost valuations further by focussing on two of its relatively new businesses — online healthcare services and travel bookings, two of the sources with direct knowledge said.

Flipkart acquired Indian travel booking website Cleartrip in 2021, and this week launched a “Health+” app to offer medicines as well as other healthcare products and services.

“Flipkart thinks there is an even bigger upside of valuation than originally envisaged … The travel business has started showing great signs already for them,” said the first source.

The first source said the IPO valuation target could be as high as $70 billion, while the second said it could be between $60-65 billion.


Asked about the IPO’s timeline, Walmart CFO Brett Biggs told an analysts conference in December that Flipkart’s business was “performing almost exactly like we thought” and an “IPO is still very much in the cards”, without specifying when the company will list.

The listing, according to sources, is now being planned for early-to-mid 2023. Flipkart is incorporated in Singapore and wants to list in the United States, they added.

The IPO planning comes amid growing protests from Indian brick-and-mortar retailers that Flipkart and Amazon bypass federal regulations and favour select sellers, allegations the companies deny. India is also working on a slew of e-commerce sector regulations that could spook foreign giants.

Walmart acquired a roughly 77% stake in Flipkart for about $16 billion in 2018 – its biggest deal ever – and said later that year that it could take the company public in four years.

Just last year, Flipkart raised $3.6 billion in a funding round, giving it a valuation of $37.6 billion.

That fund raising helped bolster the company’s financial position, and it had enough cash right now for expansion, meaning an IPO wasn’t a necessity at this stage, said one of the sources.

India’s IPO market has slowed after having boomed as enthusiastic retail investors and a pandemic-induced flood of easy money pushed prices to record highs, encouraging a slew of Indian tech companies like Paytm and Zomato to go public.

More than 60 companies made their market debut in India in 2021 and raised a total of more than $13.7 billion, which was more than the previous three years combined. 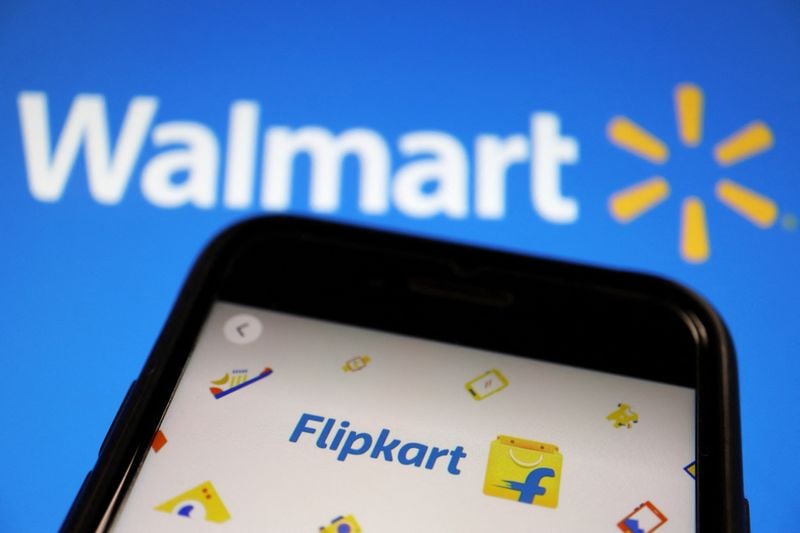