MEXICO CITY – Central banks from Brazil to Chile may be forced to dole out more monetary “medicine” than expected as inflation in the region continue to surge, defying sharp interest rate hikes and spurring discontent over rising food and fuel prices.

Brazil’s monthly inflation has surged beyond forecasts to the highest in 28 years. Chile went one better with the biggest jump since 1993, Mexico has posted a 21-year-high annual figure and Peru the highest in a quarter of a century.

That, analysts say, will push central banks towards hiking rates faster than planned, a reflection of how tough it has become to bring down inflation, with soaring commodities costs and the war in Ukraine heating up prices globally.

Policymakers had signaled slower rises ahead after steep hikes earlier in the year. Chile has raised its benchmark rate 650 basis points since the middle of last year. Brazil has hiked the rate to 11.75% from a record-low 2% last March.

That’s failed so far to rein in prices, with annual inflation also surging, pushed up by grocery prices and fuel costs, a volatile mix which is stirring angry protests in Peru and forcing political leaders to take evasive action.

“It reinforces our view that the tightening cycle will go further than the path implied by the central bank’s latest guidance and the analyst consensus,” he wrote in a note.

After the latest inflation data, Brazilian interest rate futures rose across the board and economists flagged that next month’s widely expected interest rate increase may not be the last of the cycle, as the bank had previously suggested.

In Argentina, where annual inflation is running above 50% and is expected to keep rising, the central bank is now likely to lift the interest rate again in April, a source at the entity told Reuters, after three straight hikes this year.

“There should be a new upward adjustment this month,” the person with direct knowledge of discussions said, adding though that the hike would likely be capped at 150 basis points to avoid stymieing economic growth.

The headache for policymakers in Latin America, a major global producer of commodities from copper to corn, comes as global supply crunches heat up prices worldwide.

Almost 60% of developed economies now have year-on-year inflation above 5%, the largest share since the late 1980s, while it is over 7% in more than half of the developing world.

That’s rattling governments from Sri Lanka to Peru, which has been gripped by angry protests in recent weeks against soaring fuel and food prices. The central bank has responded by hiking the interest rate to the highest since 2009.

And in region’s second largest economy, Mexican consumer prices rose in March at a pace not seen since 2001, with economists now expecting more interest rate hikes ahead.

Still, the fight to bring down prices may be a long one.

The head of the Bank for International Settlements Agustin Carstens warned earlier this week the world is facing a new era of higher inflation and interest rates as deteriorating ties between the West, Russia and China and COVID after-effects drive globalisation into reverse.

“Inflation is back,” said the BIS central bank umbrella group. 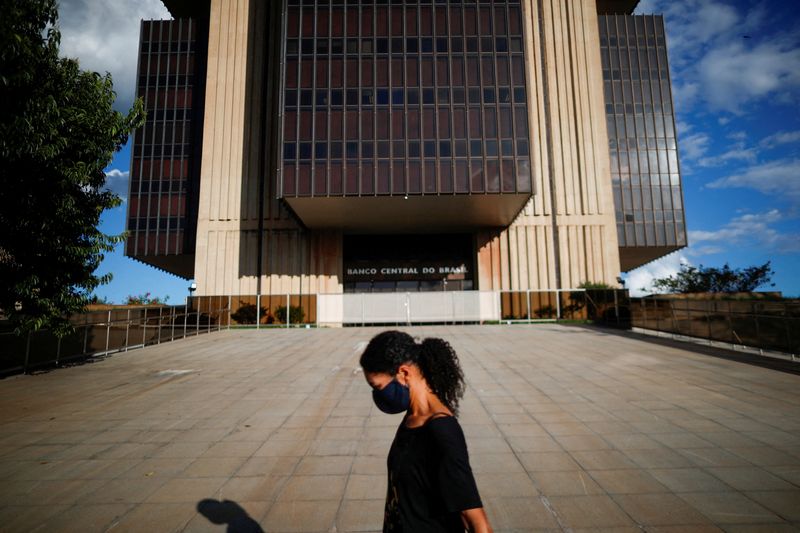 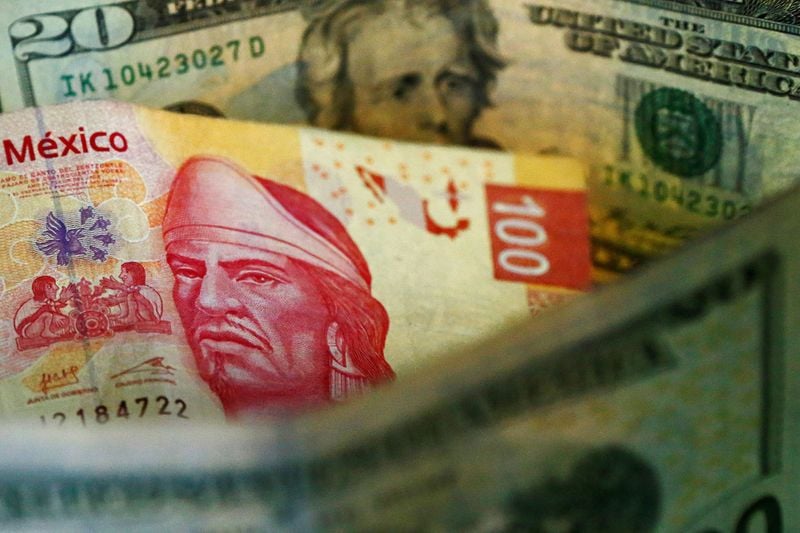