(Reuters) – As David Zaslav prepares to take over as head of Hollywood’s new powerhouse, the soon-to-be formed Warner Bros Discovery, he’ll confront a challenge few anticipated last May, when the $43 billion merger of WarnerMedia and Discovery Inc was announced — how to make streaming video as profitable as the old TV business it’s replacing.

Nearly two years after AT&T Inc’s WarnerMedia division launched its HBO Max streaming service in May 2020 to challenge market-leader Netflix, Wall Street has grown skeptical of streaming’s long-term prospects, citing the significant and ongoing investments in new content and an uncertain future for even market leaders like Netflix. The reassessment came in January, as the world’s largest streaming service forecast modest growth for its first quarter.

HBO Max, which houses the Warner Bros film library that includes the “Batman” and “Harry Potter” franchises, classic television series such as long-running NBC sitcom “Friends” and contemporary dramas such as HBO’s “Euphoria,” ended 2021 with nearly 74 million subscribers globally, though its former parent company, AT&T, did not report its operating income.

Zaslav will need to balance the financing of its streaming businesses, which will include the Discovery+ service and the newly launched CNN+, with supporting its cash-generating but declining cable television businesses, say Hollywood veterans who know the executive and spoke with Reuters about the challenges.

“Streaming is an incredibly capital-intensive business. HBO Max has a huge head start in terms of brand, library, and creative abilities. But it’s competitive, so how do you stand out from the competitive crowd?” media analyst Michael Nathanson told Reuters. “How do you make sure you don’t under-invest in linear, in favor of digital?”

Warner Bros Discovery will be saddled with $55 billion in debt mostly tied to the merger, limiting Zaslav’s options. He already signaled in February that he had no plans to “win the spending war” against Disney’s $33 billion content budget or the $17 billion that Netflix spent in 2021.

“He can’t make the purely strategic choices that a Disney can make, because they have the balance sheet to do that,” said one executive. “He has to be practical in how he navigates from the old media to the new.”

Warner Bros Discovery’s chief executive also is stepping into a minefield left by his predecessor, WarnerMedia CEO Jason Kilar, who angered Hollywood’s creative community when the film studio announced it would release its 2021 movies on HBO Max and in theaters on the same day.

Since the deal’s announcement Zaslav has been busy taking meetings and meals with Hollywood producers, agents and others, to hear their concerns and solicit advice.

“I think a lot of Hollywood is rooting for him to succeed,” said producer Jason Blum. “Unlike some of his colleagues and his competitors, he’s over the past year made a huge effort in terms of outreach … He’s curious. He loves storytelling … That can’t be said for a lot of people in that same job.”

Closer to home Zaslav also will need to boost morale on the Warner Bros studio lot, where the rounds of reorganizations, firings and strategy changes have taken a “psychological toll,” one former executive said.

The biggest unknown, Hollywood executives said, is how Zaslav, who has a reputation as a hands-on executive, and favors flat organizations, will manage a vastly larger media empire, with an estimated 30,000 employees, or about three-times the size of Discovery. This week, nine senior executives departed WarnerMedia.

“The biggest kind of challenge is how does he prioritize his time?” said one veteran studio executive. “This is a very different animal than the non-scripted cable business.” 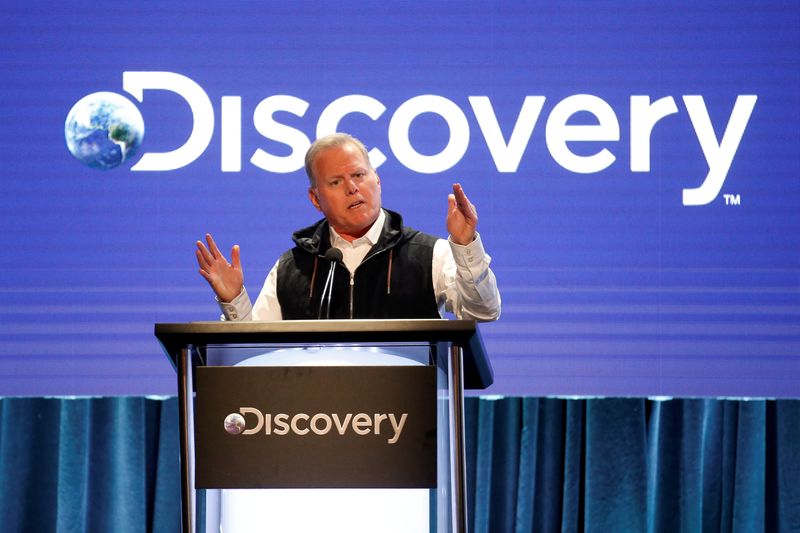