The court said BT Funds Management had incorrectly charged its superannuation fund members insurance premiums that included commission payments, despite a ban on such commissions under the 2013 Future of Financial Advice reforms.

BT Funds, the court said, had continued to charge these commissions until 2020.

The court also found BT Funds misrepresented members in their periodic statements, indicating that proper deductions were made even though such actions were not permitted.

Australian banks and financial institutions have been under scrutiny since an inquiry by the Royal Commission in 2018 found widespread shortcomings, forcing overhaul in the sector.

Westpac and ASIC had then together proposed a A$113 million penalty to the Federal Court, with the lender saying it will remediate A$80 million to affected customers.

“Westpac and ASIC (had) jointly submitted agreed proposed penalties for each of the proceedings. These penalties remain subject to court approval and have been substantially provisioned in our full-year 2021 results,” Westpac said.

Meanwhile, the ASIC said on Friday Westpac has indicated it will pay over A$9.8 million in remediation to over 9,900 members by July 2022.

(Reporting by Jaskiran Singh in Bengaluru) 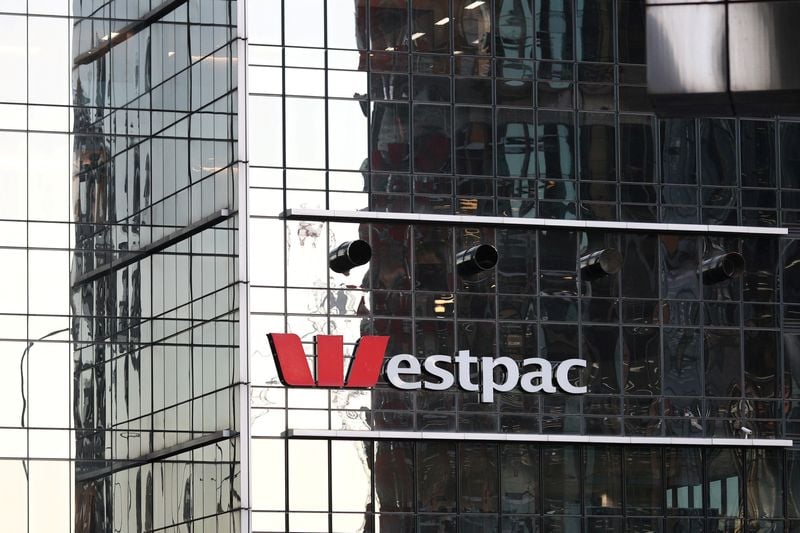