A planned phase-out of coal imports is the cornerstone measure in a fifth package of sanctions against Russia proposed by the European Commission this week in reaction to civilian deaths in the Ukrainian town of Bucha.

“The VdKi believes that prices will increase in the short term due to the change in the flow of goods and shortages of certain coal qualities,” it said in a press release that described measures already being taken to switch away from Russian coal.

Citing a survey of its 44 member companies – which import the bulk of coal going to German power stations and steelmakers, foundries and heat providers – the group added that 60% expected prices to remain steady over the medium to long term.

On Wednesday, VDKi said alternative supplies would be in place by the peak demand winter season.

Germany imported around 18.2 million tonnes of Russian coal for power generation and 2.3 million tonnes for other uses last year, accounting for about half of its total requirement.

VDKi said traders and consumers had already begun turning away from Russia due to logistics problems since September.

Benchmark European API2 coal futures for 2023 are just under $214 a tonne, three times the level of a year ago.

Sources told Reuters this week that a EU ban on Russian coal, its first on the country’s energy sector, would take full effect from mid-August, a month later than initially planned following pressure from Germany to delay the measure.


Ifo institute researcher Karen Pittel said an embargo would be “uncomfortable in the short-term, but manageable”.

Russia has said it can sell coal elsewhere. It denies targeting civilians during what it calls a “special military operation” in Ukraine. 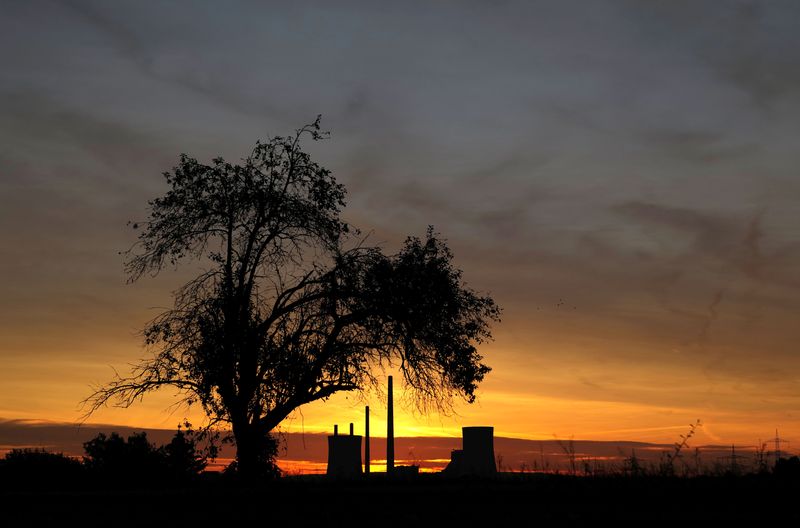