WASHINGTON (Reuters) -United Airlines confirmed on Friday it has delayed the return of some grounded Boeing 777 planes with Pratt & Whitney 4000 engines until at least May 12.

An engine on a United Airlines 777 jet failed shortly after takeoff from Denver in February 2021, showering debris over nearby cities but no one was injured and the plane safely returned to the airport.

“We continue to work conscientiously with Boeing, Pratt & Whitney and the (Federal Aviation Administration) to safely return these aircraft to service soon, and our current plan will allow them to return in the second half of May,” United spokesman Joshua Freed said.

United is the only U.S. operator of 777s with the PW4000 engine and has 52 of those planes. United shares closed down 1% Friday.

CNBC reported the delay earlier, citing a memo to pilots.

Last month, the Federal Aviation Administration (FAA) said it was finalizing three safety directives for those grounded 777s that will allow them to return to service.

The FAA said the new directives, which were proposed in December after three reported in-flight fan blade failures, require enhanced inspections and modifications.

The FAA said the directives would be effective April 15.

In February 2021, FAA ordered immediate inspections before further flights, after the National Transportation Safety Board found a cracked fan blade on the United engine built by Pratt, a unit of Raytheon Technologies.

Boeing must develop a service bulletin laying out steps airlines must take to meet requirements. FAA must approve that bulletin before the planes can return to service.

In April 2021, Japan Airlines said it had retired its fleet of 13 Boeing Co 777s with PW4000 engines a year earlier than planned. The engines are on only a small number of older 777s outside the United States. 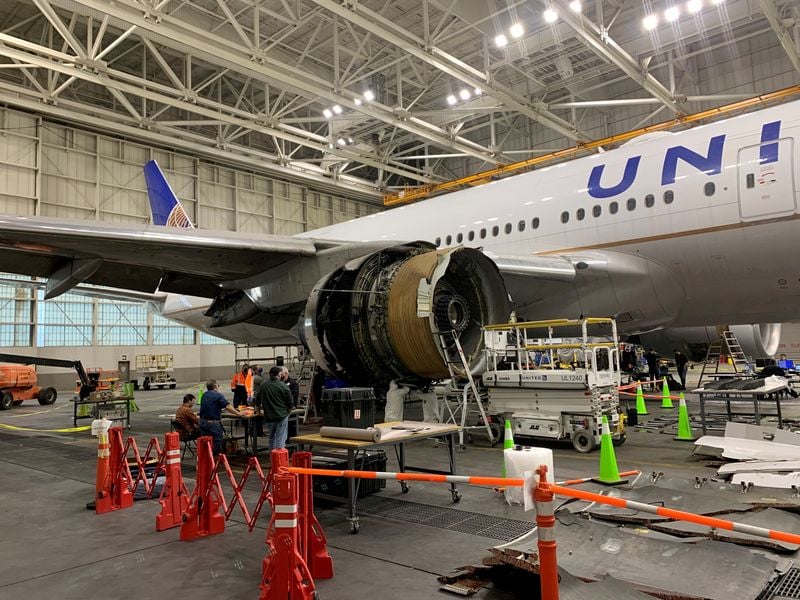