(Reuters) – Houston, we have a problem!

U.S. rocket companies are facing the daunting task of ferrying hundreds of satellites to space in the coming years as sanctions sideline the Russian space launch industry.

SpaceX, Astra Space and Rocket Lab USA are among a handful of U.S. companies expected to fill the vacuum, but industry officials have doubts about their capacity to quickly ramp-up.

As the race between companies, including Elon Musk-owned SpaceX’s Starlink and Amazon.com Inc’s Project Kuiper, for building giant satellite constellations to beam broadband internet from space heats up, demand for launches is expected to skyrocket.

More than 800 satellites under 100 kilograms are expected to be put in orbit this year alone, nearly double the number of launches in 2021, according to data from launch service aggregator Precious Payload.

And with Project Kuiper taking up significant capacity over the next few years, analysts expect the industry to face some launch-related delays.

“Come 2024, 2025, when all these mega constellations need a launch, there is going to be a real problem,” Rocket Lab CEO Peter Beck told Reuters, referring to the networks of communications satellites being built by SpaceX, AST Spacemobile and OneWeb.

Rocket Lab is among a new breed of firms building miniaturized propulsion systems to cash in on an exponential rise in demand for putting compact satellites in the so-called low earth orbit.

In 2021, satellites launched by OneWeb and SpaceX accounted for the launch of about three-quarters of small satellites, according to industry analytics firm BryceTech.

Still, Russia maintained a 16% share of the global launch market over the past five years, according to historical databases.

Russia’s market share over the past five years: https://graphics.reuters.com/USA-SATELLITELAUNCHES/movanbrrdpa/chart.png

Its share was actually larger, given that Soyuz rockets were also launched under a since-suspended French-Russian joint venture named Starsem.

About two-thirds of Soyuz launches were commercial or in support of the International Space Station (ISS), while the rest were for Russia’s domestic customers, Quilty Analytics analyst Caleb Henry said.

If access to Russia’s capabilities are lost due to Western sanctions on the country for its invasion of Ukraine, companies in Europe and the United States will have to quickly step in to meet demand.

That, however, may not be all that easy, given the complexities and challenges involved in building and launching new rockets.

“It is always possible that new vehicles will come online faster, thanks to improved manufacturing techniques, but precedent suggests it will be difficult to achieve high launch cadences for the next few years,” analyst Henry said.

Rocket Lab’s Beck said the launch crisis would also apply to smaller satellites used to image the Earth and conduct scientific observation that usually share a ride to orbit on a rocket with other satellites.

Delayed launches can affect satellite internet companies in multiple ways. There is a risk of losing launch rights if they do not adhere to an FCC mandated deadline, while some firms may not see return on investment unless their satellite is in orbit.

United Launch Alliance, a joint venture between Boeing Co and Lockheed Martin, is set to replace its Russian engines with those made by Jeff Bezos-backed Blue Origin. Still, Western launch companies have a long way to go.

SpaceX’s Starship launch vehicle is set to be in mass production sooner and analysts expect it to meet some demand. The company also launches satellites for and operates Starlink.

“Longer term, launch constraints can be alleviated by Starship. Starship could crush pricing in the commercial market if Elon wants to, but my prediction is he is much more focused on getting humans to Mars,” said Deutsche Bank analyst Edison Yu.

Yu added that “new space companies” such as SpaceX, Rocket Lab and Astra Space are the winners when demand rises and there is no dependence from satellite manufacturers around the world on Russia’s Soyuz rocket.

Earlier this year, OneWeb decided to abandon Russian launch services and signed a deal with rival SpaceX to put its satellites in orbit.

(Reporting by Akash Sriram in Bengaluru; Editing by Anil D’Silva and Ben Klayman) 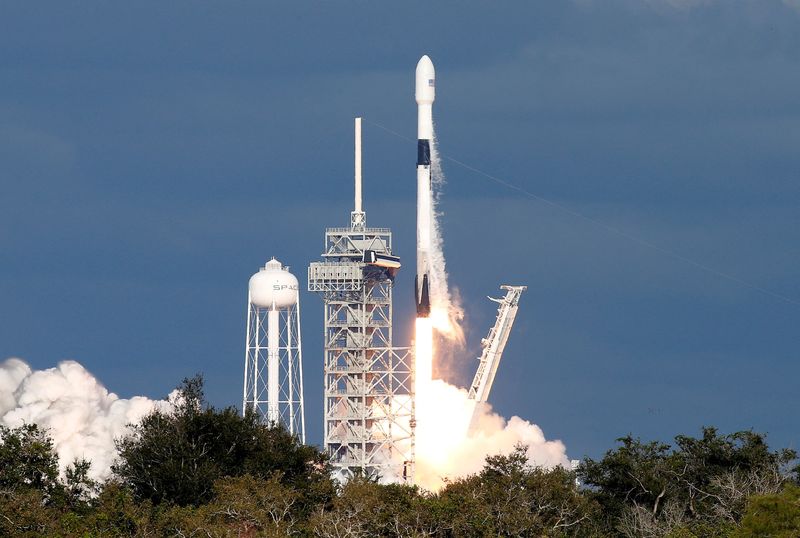 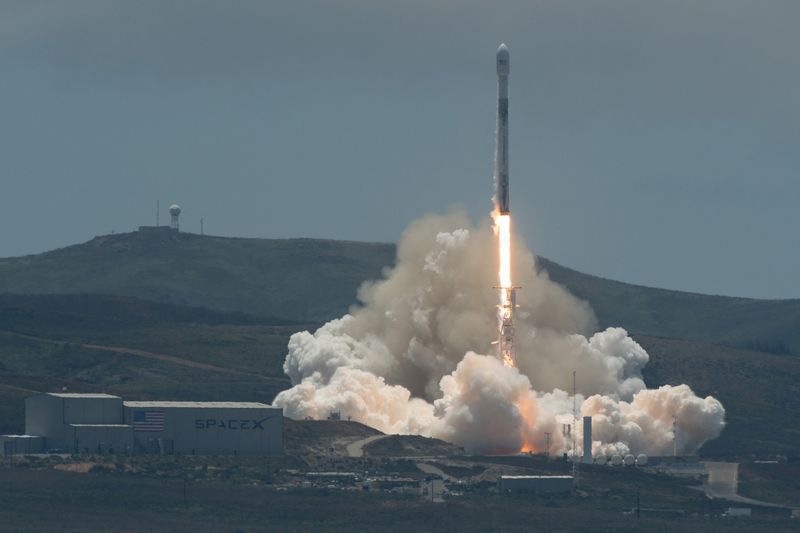 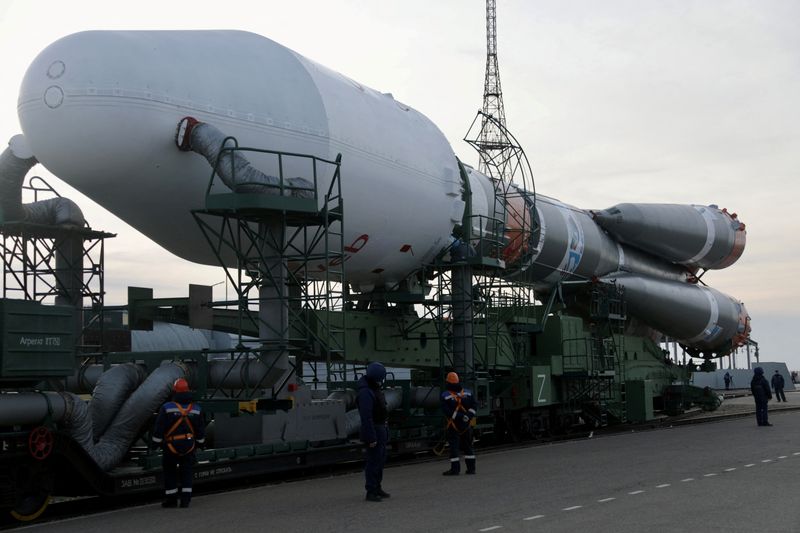