FRANKFURT – Russian bank VTB can no longer exercise any control over its European subsidiary in the wake of new sanctions, German regulator BaFin said on Sunday.

The European Union on Friday formally adopted new sanctions against Russia, which will ban a range of imports and also ban all transactions with four Russian banks, including VTB.

BaFin said following the sanctions, management at VTB’s Frankfurt-based subsidiary is no longer allowed to take instructions from the parent bank, and that the parent company cannot access the financial assets or economic resources of its European unit.

The measures “result in a complete ring-fencing of VTB Bank (Europe) SE from the parent company,” BaFin said.

VTB did not immediately respond to a request for comment.

VTB was one of the Russian banks excluded from the SWIFT messaging system, in what was a big blow to its ability to transfer money.

But the new EU sanctions will block all transactions with the bank.

BaFin also said savers who have deposits with VTB’s European subsidiary would still have access to their funds. 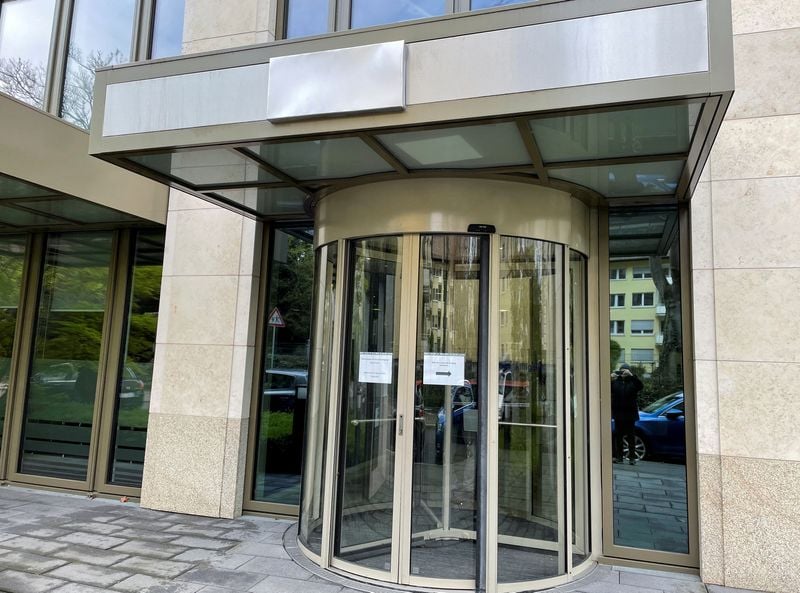 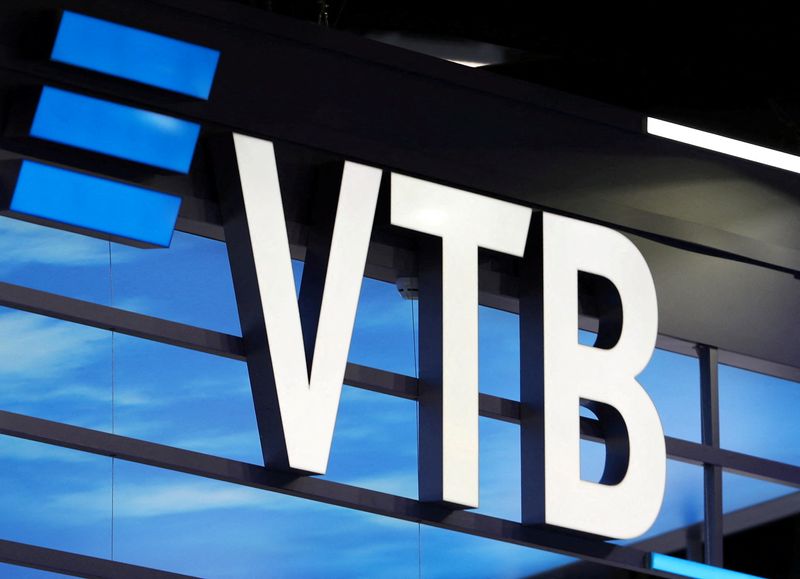