(Reuters) – Activision Blizzard Inc has appointed former Accenture executive Kristen Hines as its new chief diversity, equity and inclusion officer, the “Call of Duty” maker that has been under fire for the culture at the company said on Monday.

California in July last year brought a lawsuit against the company alleging it “fostered a sexist culture”. Activision has also been the subject of investigative stories detailing allegations of sexual harassment internally, with employees staging walkouts to protest the company’s response to the issues.

Workers in November last year circulated a petition calling for the removal of Chief Executive Officer Bobby Kotick amid mounting criticism of the culture at the company.

Hines joined Accenture in 2006 and until early this month led the Global Inclusion, Diversity and Equity practice at the company.

Activision, which is being acquired by Microsoft Corp for $68.7 billion, said that Hines will partner across its gaming teams to ensure that diverse and inclusive perspectives are included in game design, including storylines and character development.

“Hines will play a crucial role in furthering Activision Blizzard’s commitment to increasing the percentage of women and non-binary people in its workforce by fifty percent over the next five years,” the video game maker added. Hines will take on the role effective April 25.

(Reporting by Tiyashi Datta in Bengaluru; Editing by Vinay Dwivedi) 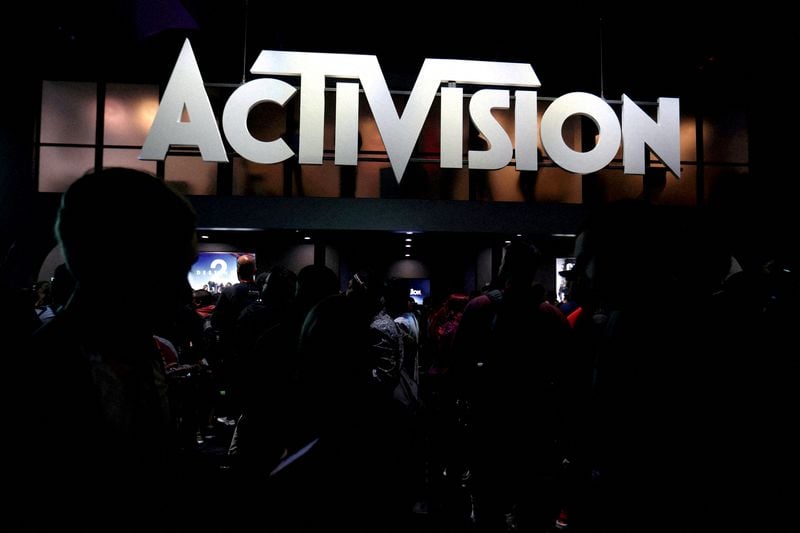