WASHINGTON (Reuters) -The latest chapter in Hollywood star Johnny Depp’s legal battle with ex-wife Amber Heard kicked off on Monday as a U.S. defamation trial began over allegations Heard made about domestic abuse.

Depp, 58, has sued Heard for $50 million, saying she defamed him when she penned a 2018 opinion piece in the Washington Post about being a survivor of domestic abuse.

The op-ed never mentioned Depp by name, but Depp’s lawyers have said it was clear Heard was referencing him, and that the piece damaged his film career and reputation.

Juror selection completed on Monday and opening statements are slated to begin on Tuesday.

Depp has denied all allegations of abuse, saying in his lawsuit that Heard’s claims were an “elaborate hoax to generate positive publicity for Ms. Heard and advance her career.”

Depp and Heard both submitted long lists of potential witnesses they could put on the stand.

Heard’s list includes her ex-boyfriend and Tesla Chief Executive Elon Musk, who she texted with about Depp. Also on the list of potential witnesses is actor James Franco, who Heard testified in the London case inquired about bruises on her face following an alleged abusive incident with Depp.

Heard, for her part, will argue that she is shielded, or “immune,” from liability because her 2018 op-ed on domestic violence dealt with a matter of public concern.

“I never named him. Rather, I wrote about the price women pay for speaking out against men in power. I continue to pay the price, but hopefully when this case concludes, I can move on and so can Johnny,” Heard said in a statement released on Saturday.

The Washington Post is not a defendant in the trial. Depp’s lawyers have said they filed the case in Fairfax County, outside the District of Columbia, because the newspaper is printed at a facility there. Heard unsuccessfully tried to transfer the case to Los Angeles, where she and Depp lived.

Heard’s lawyers alleged “forum-shopping,” saying Depp’s attorneys sued in Virginia because they perceived it as a more favorable venue than California.

California has a more strongly worded “anti-SLAPP law,” a type of legal protection meant to shield journalists and others from frivolous lawsuits designed to silence them.

The U.S. trial comes less than two years after Depp lost a libel case against The Sun, a British tabloid that labeled him a “wife beater.” A London High Court judge ruled he had repeatedly assaulted Heard and put her in fear for her life.

The United States is a difficult forum for libel plaintiffs, especially public figures like Depp, who faces several hurdles in the Virginia case. Depp must prove by clear and convincing evidence that Heard knowingly made false claims.

Under English defamation law, the person being sued has the burden of proving their claims were true.

Depp and Heard met while making “The Rum Diary” in 2011 and married four years later. Heard accused Depp of domestic abuse after filing for divorce in 2016.

Depp ascended to Hollywood stardom in the 1990s with portrayals of loners and outsiders in cult classics such as John Waters’ “Cry-Baby” and Tim Burton’s “Edward Scissorhands.”

He became a household name with the swashbuckling Disney franchise “Pirates of the Caribbean,” playing fan favorite Jack Sparrow.

Heard, 35, is known for her roles in “Aquaman” and “Justice League.” She has brought her own libel claim against Depp, saying he smeared her by calling her a liar.

Heard’s counterclaim will be decided as part of the trial, which could last for six weeks. Heard is seeking $100 million in damages from Depp, according to court papers.

In her evidence to the London High Court, Heard said Depp would turn into a jealous alter ego, “the monster”, after binging on drugs and alcohol and had threatened to kill her.

She detailed 14 occasions of extreme violence when she said the actor choked, punched, slapped, head-butted, throttled and kicked her. The London judge accepting 12 of these accounts as true.

Following the November 2020 ruling in the London libel trial, Depp was replaced with Danish actor Mads Mikkelsen in the third film in the “Fantastic Beasts” franchise, a spin-off from the “Harry Potter” books and films. 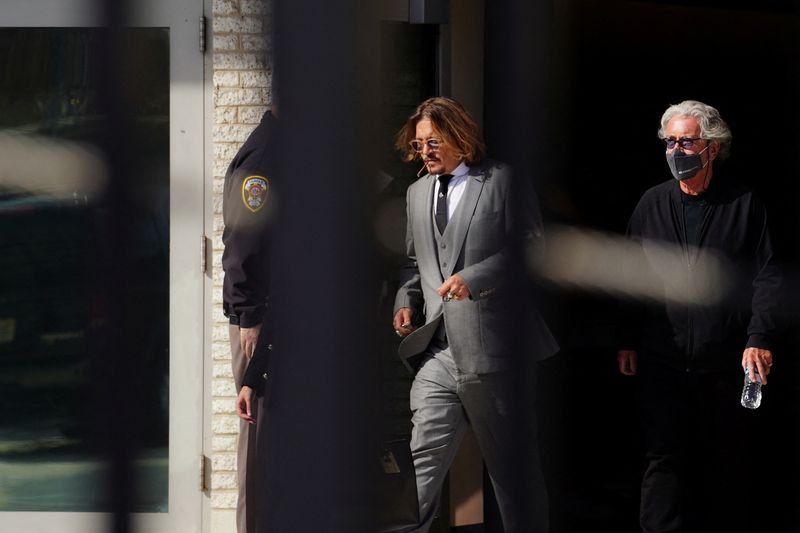 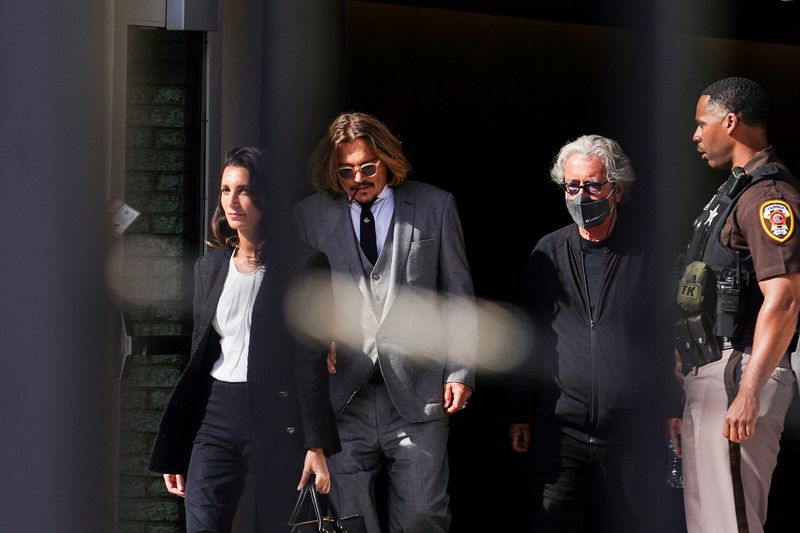 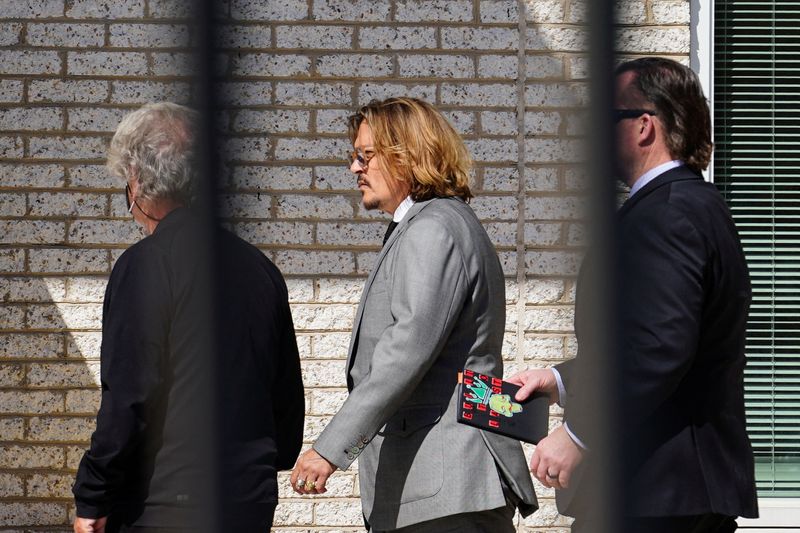 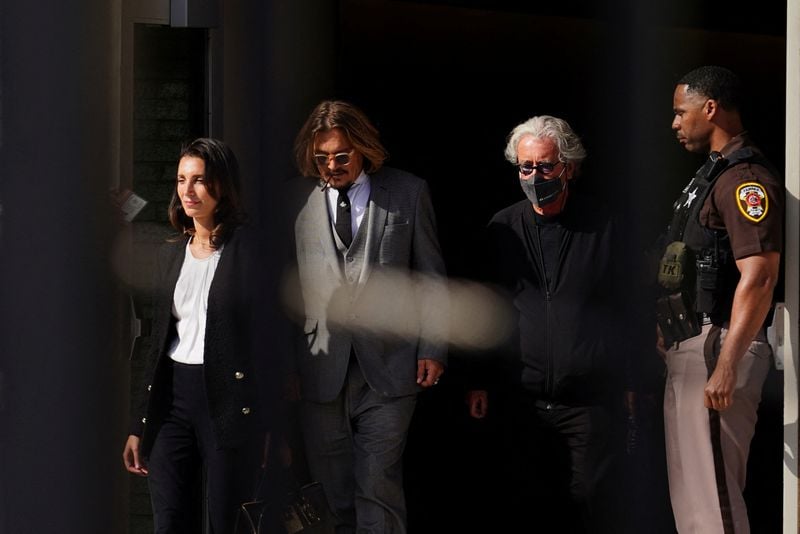 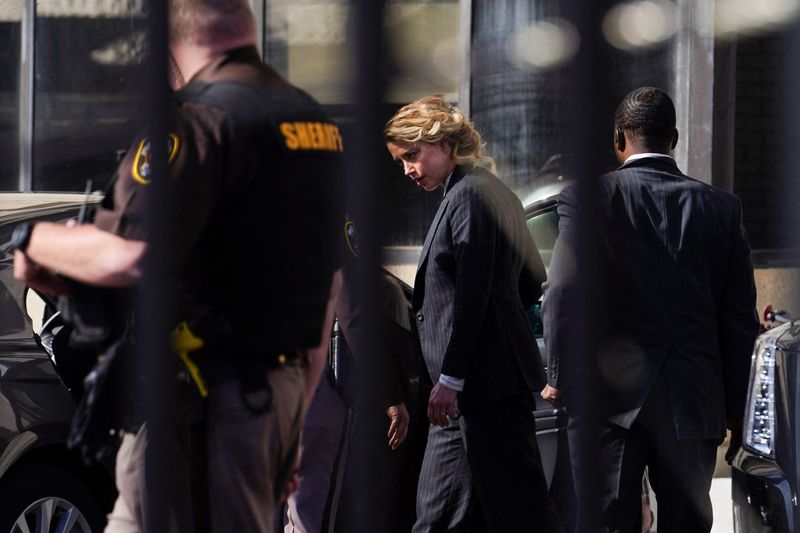 Charleston Man Sentenced to 25 years for Production of Child Pornography

St. Augustine Man Pleads Guilty To Remotely Deleting Contents Of His iPhone After Federal Agents Seized It During The Execution Of A Search Warrant

Charleston Man Sentenced to 25 years for Production of Child Pornography