The South American nation is trying to increase its production to reverse its long-suffering energy deficit, which is hitting its national coffers, despite having the Vaca Muerta shale formation, the world’s fourth-largest shale oil reserve and the second-largest for shale gas.

The Union of Private Oil and Gas Workers in Rio Negro, Neuquen and La Pampa – the provinces where Vaca Muerta is located – has around 23,000 members. Before the pandemic it had 26,000, said the union’s general secretary, Marcelo Rucci.

“Today, after the pandemic, we have lost a lot of jobs, we have not yet recovered more than 3,000, even though there is more production than during the pandemic and before the pandemic,” Rucci said in Neuquen on Friday.

Argentina now is experiencing record gas production and a sharp recovery in oil activity. The country is seeking to increase its transportation capacity to meet local energy demand, as well as to export, to allow it to gain much-needed foreign income.

(Reporting by Eliana Raszewski; Writing by Steven Grattan; Editing by Will Dunham) 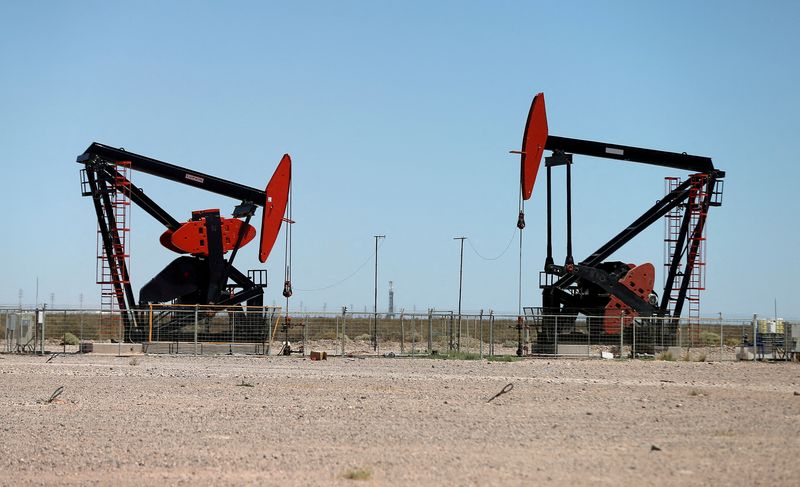