(Reuters) – JetBlue Airways and Frontier Group are in a tug of war for low-cost carrier Spirit Airlines, as U.S. airlines jostle for a larger share of the rebounding leisure travel market to better compete with legacy carriers.

JetBlue made an unsolicited offer of $33 per share in cash, surpassing a near $25 per share cash-and-stock bid from Frontier made in February, prompting Spirit to open talks with the New York-based airline.

Here is a brief look into the companies at the heart of the latest consolidation in the U.S. airline industry:

Spirit Airlines was founded in 1964 as Clippert Trucking Co. It operates in more than 85 destinations across 16 countries, including the United States, Latin America and the Caribbean.

Market Cap $2.85 billion, according to Refinitiv

Market Cap $3.82 billion, according to Refinitiv

Routes Over 100 destinations across the

United States, the Caribbean and

Latin America, and between New York

Employees Employed an average of 15,452

members for the year ended Dec. 31,

Frontier Group, operating as Frontier Airlines, was incorporated in September 2013 by ultra-low-cost airline pioneer Bill Franke. The carrier flies Airbus aircraft across the United States and some international destinations.

Market Cap $2.33 billion, according to Refinitiv 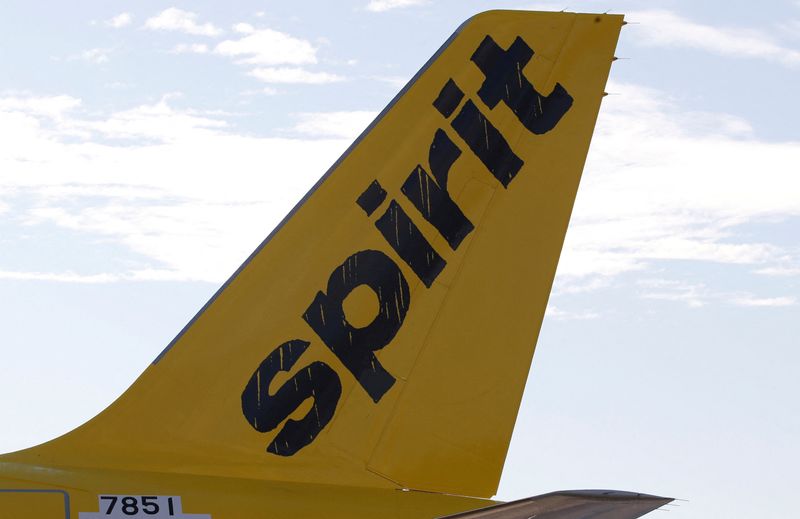