WASHINGTON – U.S. President Biden discussed issues regarding Ukraine, including India’s energy purchases from Russia, with Prime Minister Narendra Modi in a virtual meeting on Monday but did not make a “concrete ask,” a senior U.S. administration official said.

India will make its own decisions, but the United States believes India should not accelerate energy purchases from Russia after its invasion of Ukraine and the ensuing war, the official said. The two leaders had an hour-long, productive and candid conversation, the official said. 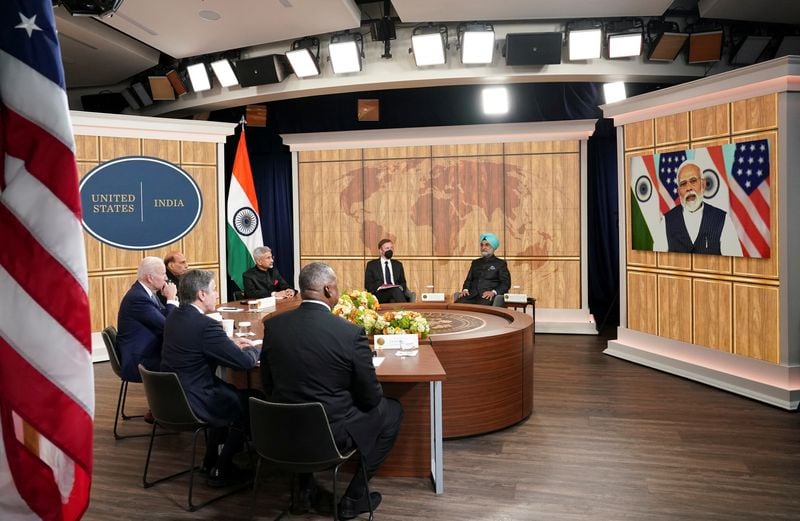