Gomez, who has been serving as the finance chief of Dentsply since August 2019, will succeed David Meline, who has decided to retire, Moderna said. (https://bit.ly/3xfDPwX)

Before joining Dentsply, Gomez was with drug distributor Cardinal Health Inc for over a decade in several roles, including CFO.

Moderna’s current finance chief Meline joined the company in June 2020, as it was preparing to advance its COVID-19 vaccine into late-stage development.

The company’s mRNA-based vaccine, branded Spikevax, along with a rival shot from Pfizer, has been at the forefront of global vaccination efforts and is cleared for use in over 70 countries, including the United States.

Meline will remain with Moderna as a consultant as Gomez transitions to the role of CFO, according to the company.

Gomez will get an initial annual base salary of $700,000, Moderna said in a filing. 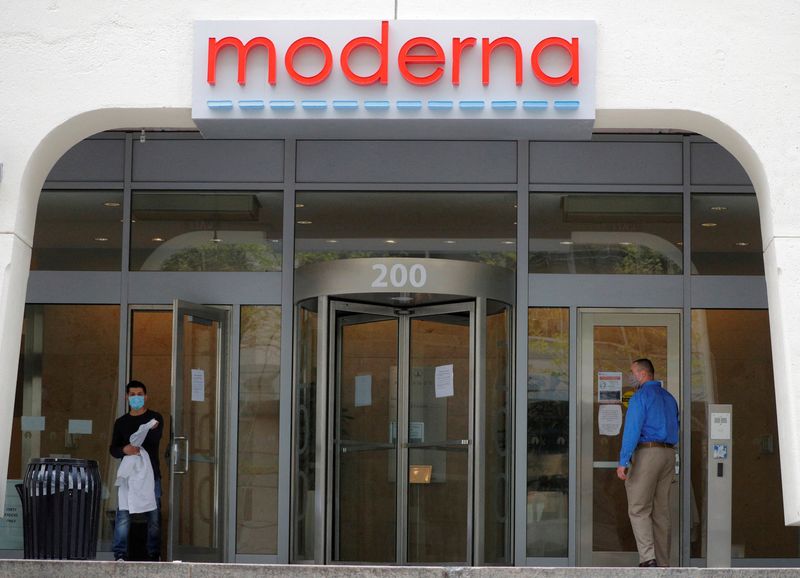