“When we stop looking at market share all week, we get more free to work on the long term,” said the CEO during the first of two days of company presentations to investors and analysts.

“We are now obsessed with growth. In the past we were addicted to market share…we are now looking at the long term, understanding places where we should grow more, understanding clients and consumers better,” the executive added.

The first day of the company’s presentations was focused on the various business digitalization initiatives that Ambev, part of Belgium’s Anheuser-Busch InBev SA, is implementing to expand its revenue base beyond simply selling beverages.

The strategy, according to Jereissati Neto, is to create an “ambidextrous” company, capable of operating with solutions that include the platforms Ze Delivery, which sells directly to consumers, and Bees, through which it bets on growth among retailers.

When questioned about market share, the CEO said, without detailing numbers, that 2021 “was, by far, the year in which we gained the most market share”.

“It was a market share gain in a depressed environment and now we seem to have the wind in our favor,” said the executive, referring to the social isolation measures that ended last year in Brazil.

Ambev’s plans for the Bees platform is to keep the business separate from the brewery, gaining scale over time while reinforcing its operations in markets where it is already present and looking into additional service offerings such as “click & collect”. 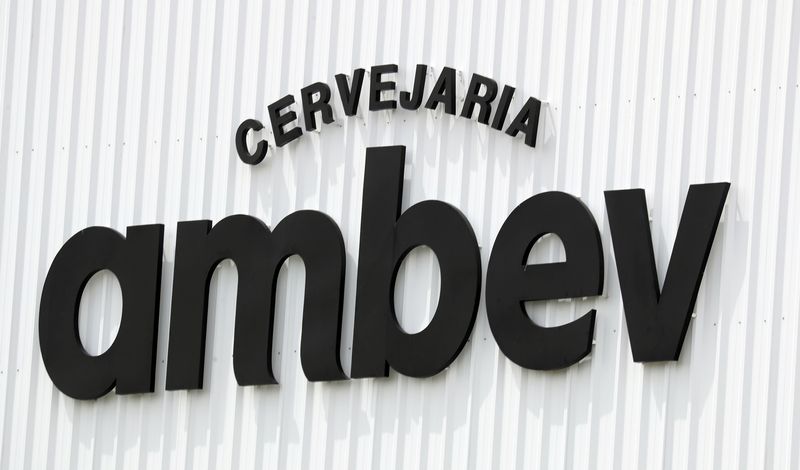