(Reuters) – Gilbert Gottfried, a stand-up comic with a screwy voice and a penchant for pushing boundaries with jokes about the Sept. 11 attacks and the Japanese tsunami, has died at age 67, his family said on Tuesday.

Gottfried, a former cast member on NBC’s “Saturday Night Live” and the voice of a sarcastic parrot in the animated Disney film “Aladdin,” suffered a long, unspecified illness, the family statement said.

“In addition to being the most iconic voice in comedy, Gilbert was a wonderful husband, brother, friend and father to his two young children,” the statement said. “Although today is a sad day for all of us, please keep laughing as loud as possible in Gilbert’s honor.”

Born in Brooklyn, and rising up through the New York City stand-up scene, Gottfried was known for edgy comedy that made some people squirm.

Two weeks after the attacks on New York and Washington that killed nearly 3,000 people in 2001, Gottfried joked about it during a roast of Playboy founder Hugh Hefner, saying he could not book a direct flight from New York to California.

“They said they have to stop at the Empire State Building first,” Gottfried said, drawing laughs and moans of “too soon.”

Reflecting on the moment later, Gottfried said in a television interview, “That’s the way my mind works. I wanted to basically address the elephant in the room.”

That style of humor also cost him a lucrative role as the Aflac duck in television commercials for the insurer, which severed ties with Gottfried after he made a series of jokes on Twitter about the 2011 earthquake and tsunami that killed 18,000 people in Japan.


“I love to go where it’s a dark area. You never know what people will choose to be offended by,” Gottfried told The New York Times in 2013.

Tributes poured in from other comic actors.

Seth MacFarlane, creator of the animated series “Family Guy” and director of the comedy film “A Million Ways to Die in the West,” said Gottfried’s outrageous send-up of Abraham Lincoln’s Gettysburg address in that movie made him laugh so hard on set that “I could barely do my job.”

“A wholly original comic, and an equally kind and humble guy behind the scenes,” MacFarlane said on Twitter. “He will be missed.”

Jason Alexander, who played George on the television comedy “Seinfeld,” said on Twitter, “Gilbert Gottfried made me laugh at times when laughter did not come easily. What a gift.”

One of Gottfried’s best known movie roles was as the voice of Iago, the loud-mouthed, sarcastic talking parrot of the evil Jafar in Disney’s 1992 animated film hit “Aladdin.”

He also reached what would normally be considered the pinnacle for American comic actors by getting named to the cast of “Saturday Night Live” in 1980, but the new cast was poorly received, having replaced highly popular players such as John Belushi, Gilda Radner and Bill Murray.

Gottfried said he could not enjoy the experience, telling interviewer Joe Rogan last year that he felt like a “sacrificial lamb.” 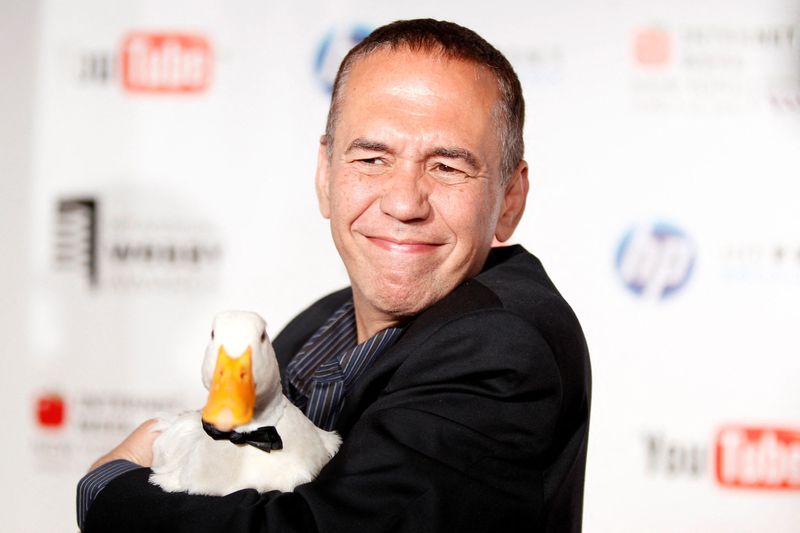 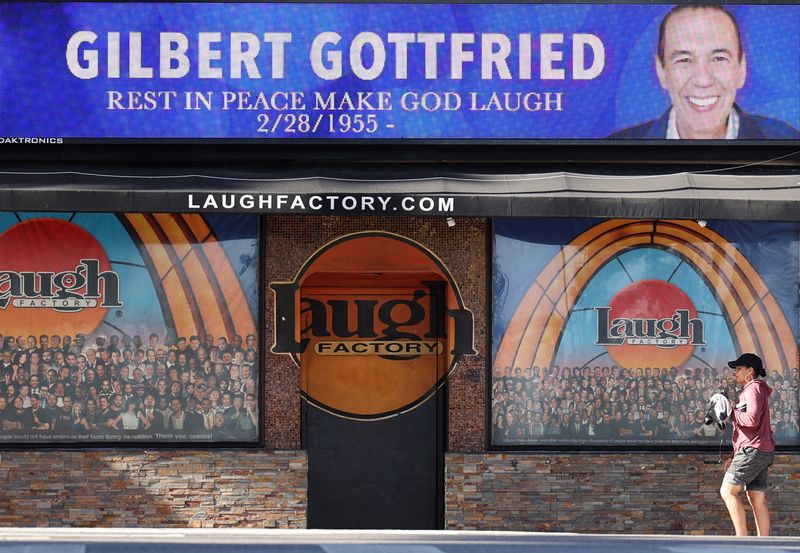 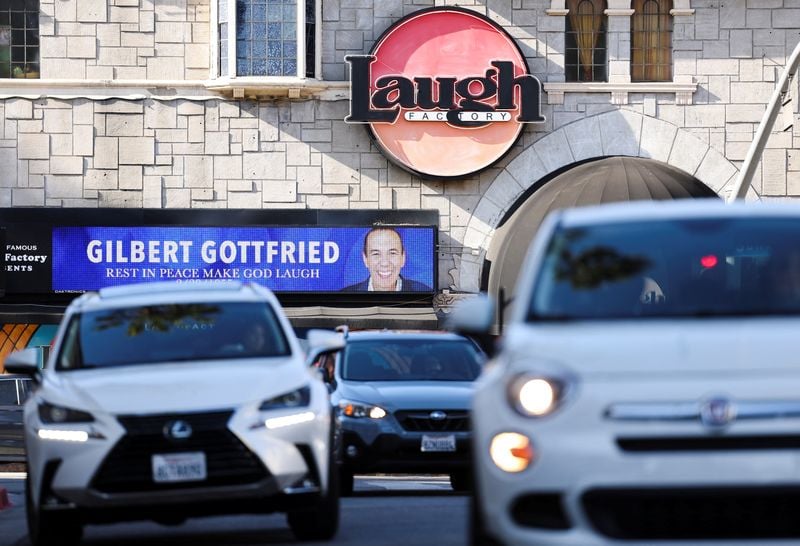 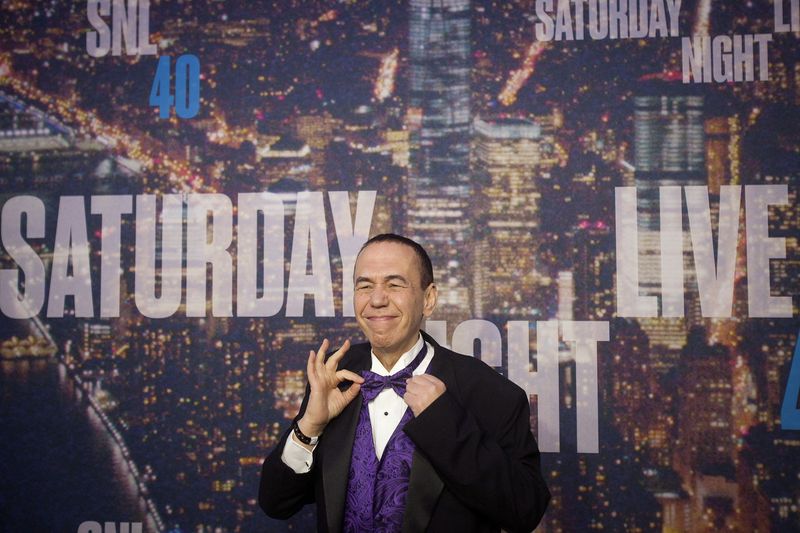