(Reuters) – Rolls-Royce’s plan to focus on the development of electric aero engines and greener fuel options raises doubts over the prospects of its mainstay civil aviation business, J.P.Morgan said in a note on Tuesday.

Lowering the stock to “underweight” from “equal-weight” in its first rating change since March last year, the U.S. bank said Rolls-Royce’s move implied weak confidence in the company’s biggest unit and could raise execution risks in the coming years.

The warning sent the British aero-engine maker’s stock tumbling 5% to its lowest in a month, piling pressure on a company whose shares have already lost a quarter of their value this year.

After being floored by the COVID-driven collapse in air travel in 2020, Rolls-Royce has tried to repair its balance sheet by cutting more than 1 billion pounds ($1.30 billion) in costs and said recently that it expected to be modestly cash flow positive for 2022 as airline customers fly again.

The company has also sharpened its focus on developing less carbon-intensive hybrid, electric or hydrogen-powered engine options, which could eventually replace traditional engines.

Those efforts have, however, met with some scepticism.

“Most aviation experts believe it will not be possible to have a large commercial aircraft that is powered electrically, at least for many decades to come,” J.P.Morgan analyst David Perry said.

The greener engine options belong to the “New Markets” reporting segment that also includes a project to build the company’s small modular reactors unit, which could eventually replace sustainable aviation fuel. The project has been backed by Qatar and Britain.

Perry’s “sell” recommendation on Rolls-Royce is echoed by 4 other analysts, while 10 brokerages have a neutral rating on the company, according to Refinitiv Eikon.

(Reporting by Aniruddha Ghosh and Tanvi Mehta in Bengaluru; Editing by Aditya Soni) 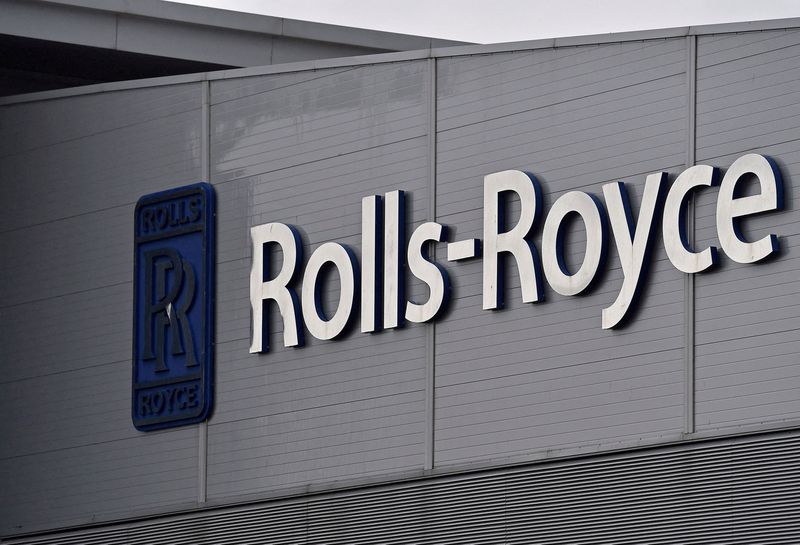