LIMA – Peru’s congress approved legislation on Tuesday that waives taxes for what it deems as essential foods, aiming to fight surging prices that have hit consumers hard in recent months.

The measure, backed by the government of President Pedro Castillo, is estimated to cost some 3.8 billion soles ($1 billion) in lost revenue.

The tax exemption will last eight months, applied to bread, chicken, sugar and pasta, according to the text of the law.

The final list of items was significantly scaled back following objections from the government that the congress was trying to exempt items, such as beef, that were not truly essential.

Consumer prices leapt 1.48% in March, reaching a level 6.82% higher than a year earlier. The monthly rise was the fastest since 1996.

The central bank does not expect annual inflation to return to its target range of 1% to 3% until early 2023.

Peru has this month seen road blockades as anger has flared over price rises, which have worsened since Russia invaded Ukraine. 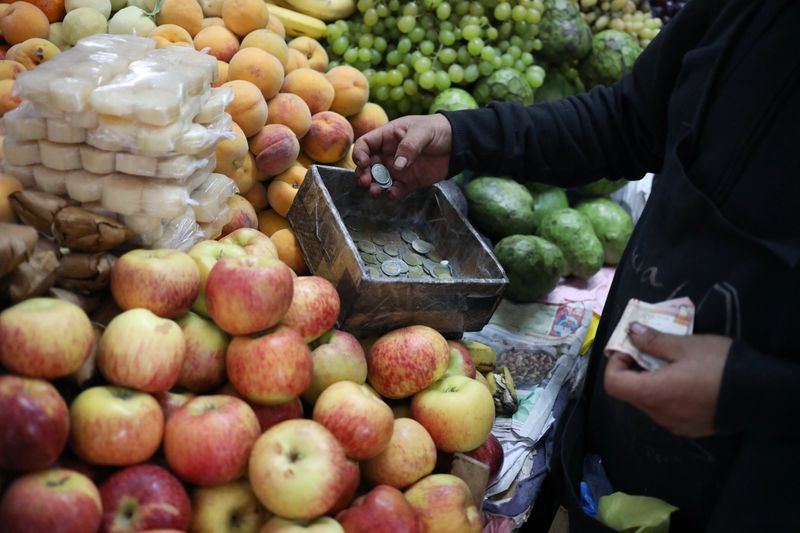 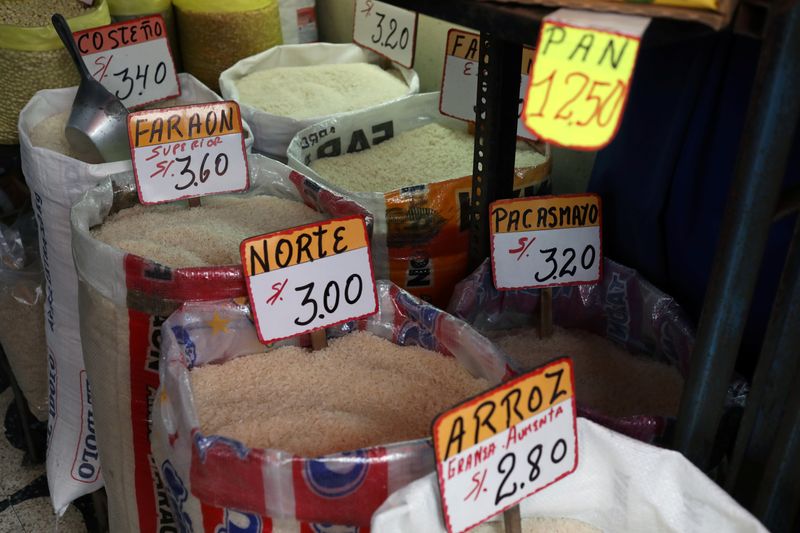