INA also signed a confirmation on the start of a transaction with Waskita Toll Road, a unit of another state-owned construction firm, Waskita Karya <WSKT,JK>, for two parts of the Trans Java toll road, she said.

The signings and INA’s good governance would create greater trust in infrastructure financing in Southeast Asia’s largest economy, from both domestic and international investors, Jokowi, as the president is popularly known, said.

“I think this kind of financing scheme we will continue to develop,” he said. “God willing, bigger investors will come to Indonesia via the INA and not just (investing in) toll roads but also big projects that will affect the economy.”

INA’s chief executive Ridha Wirakusumah said other projects that the fund is considering to invest in this year include sea ports, geothermal and healthcare projects.

The wealth fund’s assets under management amounted to nearly $6 billion, but it aims to grow the figure to between $15 billion to $20 billion within three years supported by help from co-investors, the CEO told Reuters last month.


Unlike many other sovereign wealth funds, which manage excess oil revenues or foreign exchange reserves, the INA seeks foreign funds as co-investors to finance the country’s economic development. 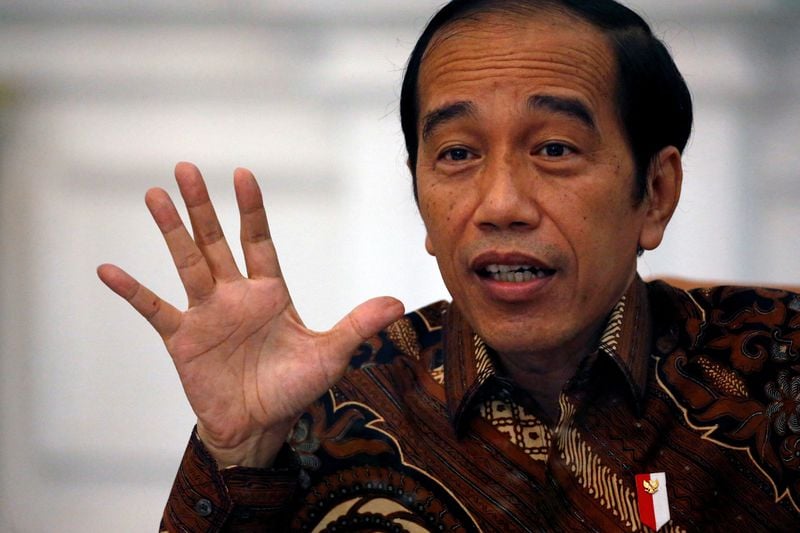