(Reuters) – Reckitt Benckiser Group said on Wednesday it had begun a process aimed at transferring ownership of its Russian business, becoming the first major personal goods maker to do so following the country’s invasion of Ukraine.

The maker of Durex condoms, Strepsils throat lozenges and Lysol cleaning products said its decision may include a transfer to a third party or to its local employees.

“We will work closely with our colleagues in Russia on the details of the various options available to ensure an orderly process,” Reckitt said in a statement.

“We will do our utmost to ensure those colleagues’ ongoing employment in any new structure and we commit to paying their monthly salaries and benefits until the end of 2022,” it added.

The company, which has about 1,300 workers in Russia, has continued providing the country with basic health and hygiene products.

Reckitt had previously said it was not making money in Russia, and that it had stopped all advertising, promotion and sponsorships in the country, as well as freezing capital investments there. 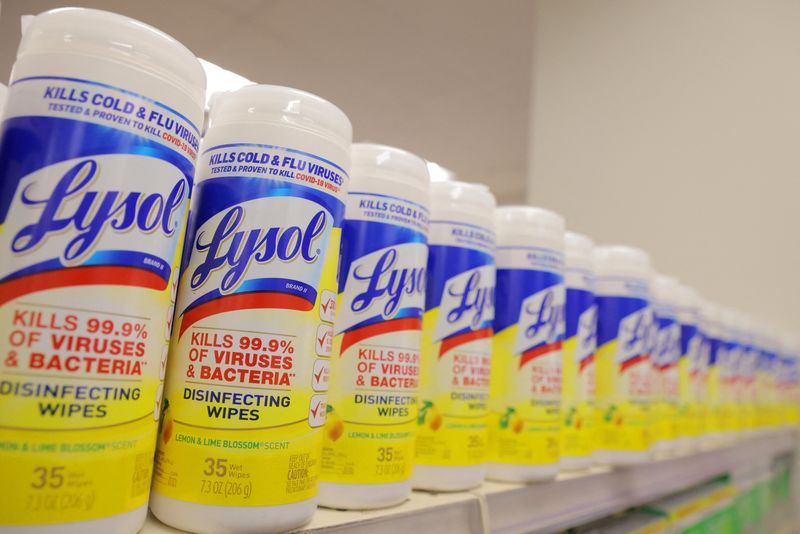 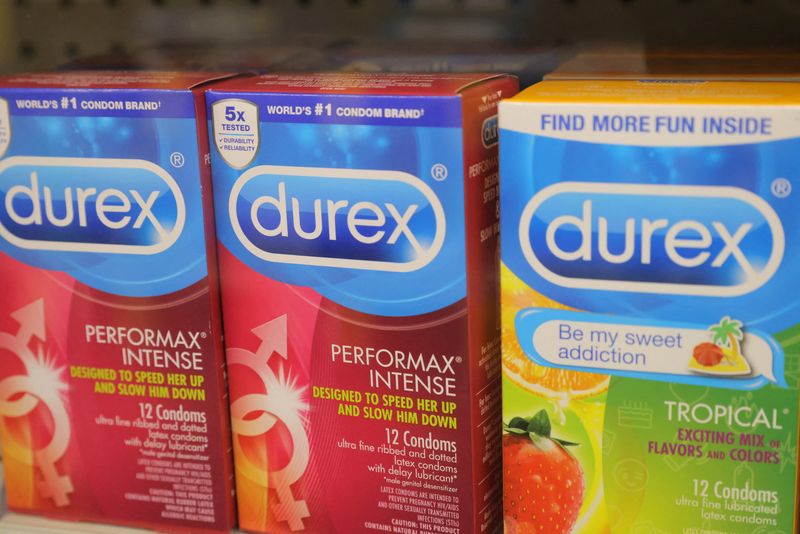