By Tassilo Hummel and Giulio Piovaccari

PARIS -Fiat parent Stellantis will sell its stake in an auto financing joint venture to its Chinese partner Dongfeng and set up its own financial services unit in China, the latest step to overhaul its business in the world’s top car market.

The move comes after the world’s fourth-largest carmaker expanded its credit business in the United States and launched a major reorganisation in Europe, as CEO Carlos Tavares aims to boost profitability and simplify the company’s structure.

Stellantis, formed at the start of 2021 through the merger of France’s PSA with Fiat Chrysler (FCA), has struggled to sell cars in China and has been looking to reshuffle its strategy in the country where it has joint ventures with Dongfeng and GAC.

“As we continue our push to drive profitable growth in China, we need to also reset our financial services offering in the country,” said Tavares in a statement.

Under the deal, one of Stellantis’ financing units and car maker DPCA – co-owned by Stellantis and Dongfeng – have entered into an equity transfer agreement with Dongfeng aimed at transferring the whole of their joint auto financing assets to the Chinese company.

The proposed transaction should be completed during the second half of 2022, pending regulatory approval, the car maker added.

In its business plan to 2030 outlined last month, Stellantis said it would adopt an “asset-light” model there – keeping only one fully-owned plant and opening up other manufacturing capacity to third parties to lower fixed costs.

In November, Stellantis bought First Investors Financial Services Group for around $285 million as it seeks to build a full-service captive finance arm in the United States, where owning 100% of such structures is a common feature.

It took a different approach in Europe. Late last year, the company agreed to set up financing and leasing joint ventures with BNP Paribas, Credit Agricole and Santander.

The aim was to cut the number of entities it inherited from PSA and FCA. 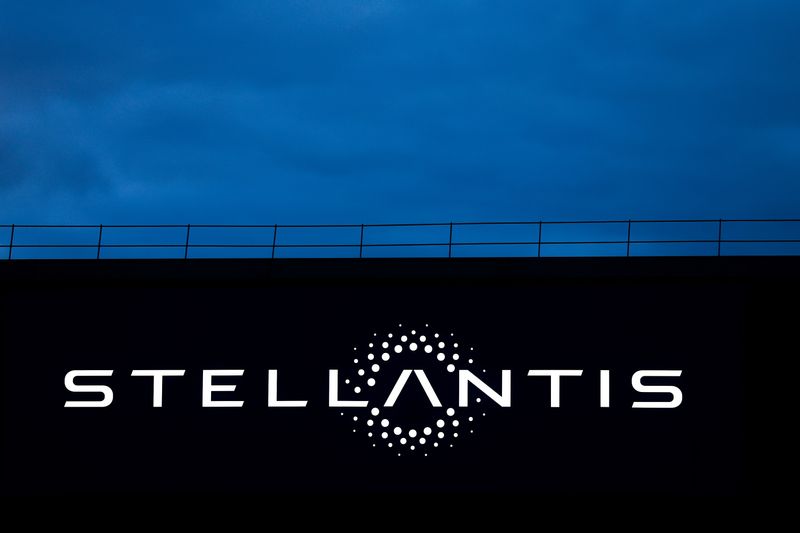 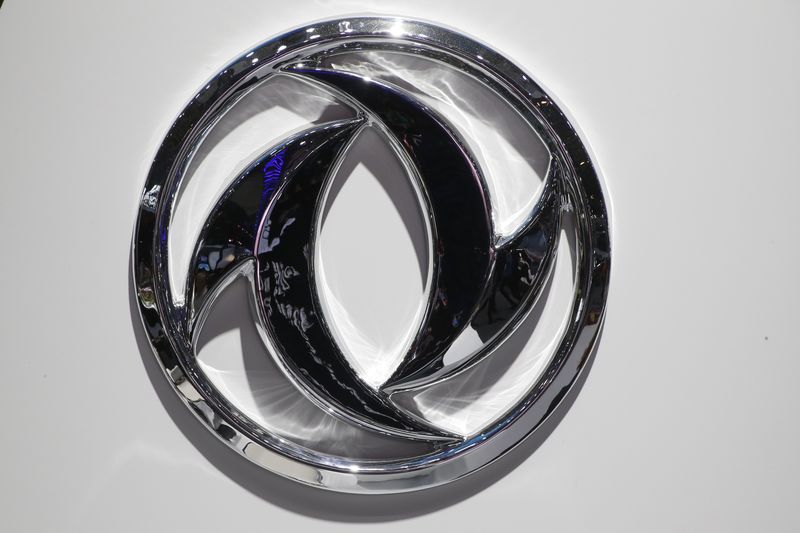