The bank’s dealmakers nearly doubled advisory revenue even as Russia’s invasion of Ukraine unsettled equity markets and forced companies to hold off on dealmaking and stock market listings.

The war in Ukraine, which Russia calls a “special military operation”, and the prospect of multiple interest rate hikes by the Federal Reserve, however, boosted volatility in markets, helping the bank clock in a smaller-than-expected 6% fall in trading revenue.

Return on tangible equity, a closely-watched metric for profitability that measures how well a bank is using its capital to produce profit, was 19.8% during the quarter. The figure was well above the bank’s two-year target of between 14% and 16%.

The bank’s shares rose 3.2% in morning trading, after falling more than 11% this year.

Morgan Stanley’s dealmakers brought in $944 million in advisory revenues in the quarter, compared with $480 million a year ago, helped by the completion of deals that were initiated last year.

By contrast, Goldman Sachs’ revenue from advising on deal remained largely unchanged at $1.13 billion in the first quarter.

Total expenses fell to $4.83 billion from $5.3 billion a year earlier. 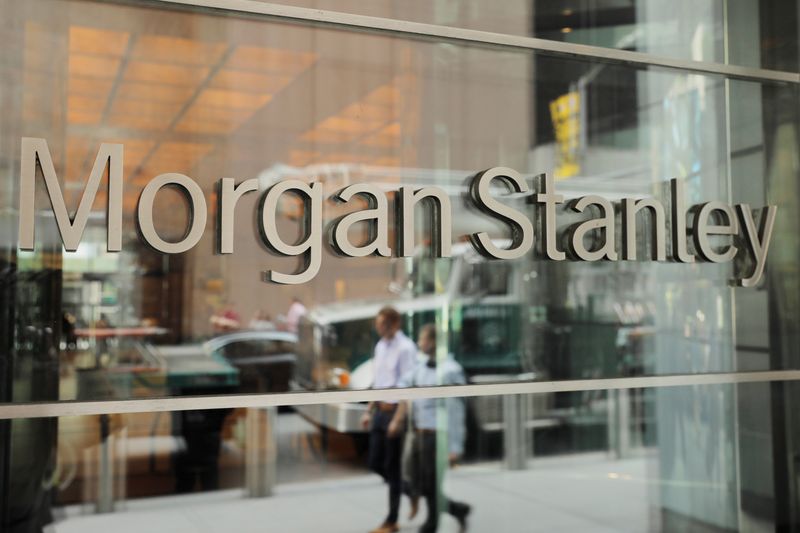