KUALA LUMPUR -Italian confectionary giant Ferrero said it will stop sourcing palm oil from Sime Darby Plantation after the United States found the Malaysian planter used forced labour, in a reputational blow for the palm producer and for Malaysia.

Labour practices across the Southeast Asian country have come under scrutiny in the past two years, with six companies including Sime Darby banned by U.S. customs over forced labour allegations.

Palm oil, the most widely used vegetable oil, is a key ingredient in Ferrero Rocher chocolates and Nutella spread, giving the iconic products their smooth texture and shelf life.

“On 6th April, we have requested all our direct suppliers to stop supplying Ferrero with palm oil and palm kernel oil sourced indirectly from Sime Darby, until further notice,” Ferrero told Reuters by email.

“Ferrero will comply with the U.S. Customs and Border Protection’s decision,” it said.

Sime Darby told Reuters it has taken steps in the area of human rights and that all its stakeholders who are committed to sustainability can be assured of its commitment and leadership in the industry. Ferrero is not a customer, it added.

“We are also in regular communication with all key stakeholders, particularly customers who have their own commitments,” it said.

Sime Darby’s shares were down 4% on Friday afternoon, weaker than the main Malaysian stock index, which was 0.3% lower.

“It’s very critical that Sime move fast to further alleviate any concern following the departure of some of these key customers,” said Ivy Ng, regional head of plantations research at CGS-CIMB Research, adding that other buyers could also suspend purchases as the labour concerns drag on.

Ferrero, responding to queries this week from Reuters about suppliers receiving its requests to stop buying from Sime Darby, said it does not buy directly from the Malaysian firm, which it said supplies 0.25% of its palm oil volumes.

Following a 2020 decision to ban imports due to the presence of “forced labour indicators” at Sime Darby, U.S. customs said in January it had sufficient evidence of forced labour and that the firm’s goods were subject to seizure.

Ferrero said its products and brands in the United States had stopped sourcing from Sime Darby in January 2021.

Sime Darby has promised “sweeping changes” to its governance and some labour practices following the U.S. finding.

Palm oil is one of the cheapest and fastest-growing vegetable oils, used in products from food to cosmetics to biodiesel. But the industry has faced scrutiny over the years for widespread deforestation in Southeast Asia and exploitation of migrant workers.

Migrant workers from countries like Indonesia, India and Bangladesh account for around 80% of the palm oil labour force in Malaysia, the world’s biggest producer of the commodity after neighbouring Indonesia.

Ferrero says it uses only certified sustainable palm oil. It sources 85% of its palm oil from Malaysia, which traditionally has a better reputation for sustainability than Indonesia.

U.S. commodities trading giant Cargill, in a move not previously reported, said in March it had suspended purchases from Sime Darby pending more information on the firm’s measures to address the labour allegations.

Cargill said on its website that Sime Darby had taken “very constructive and potentially transformative” steps, but it needed more information to determine whether the planter was meeting the trader’s sustainability standards.

Sime Darby said its supply of bulk products to Cargill in India has been taken up by other customers. “We value all our customers and are certainly in discussions with Cargill,” it said.

Cargill declined to say how much palm oil it sources from Sime Darby.

(Reporting by Mei Mei Chu; Editing by A. Ananthalakshmi and William Mallard) 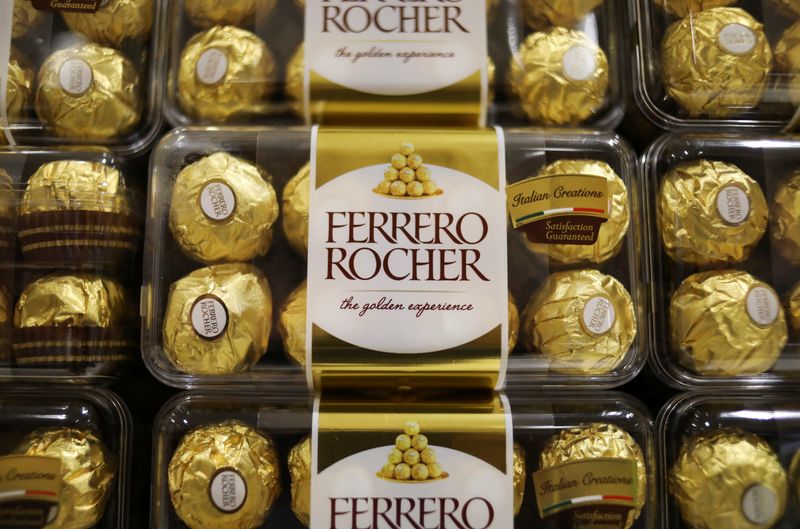 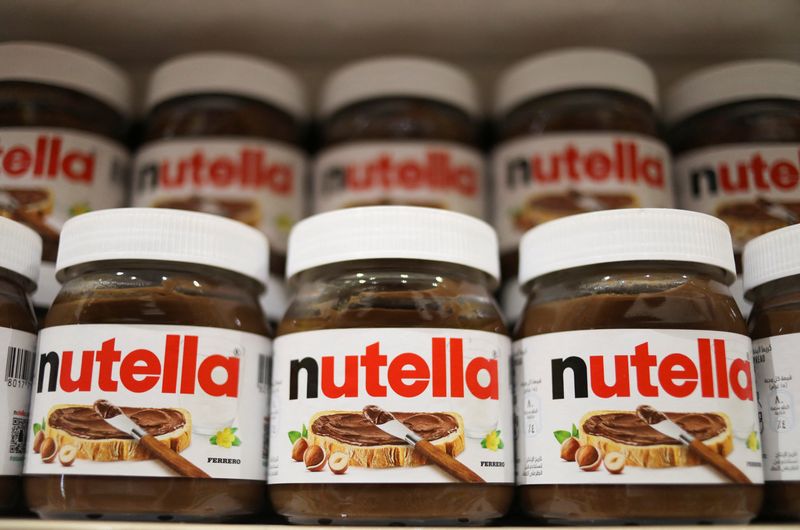 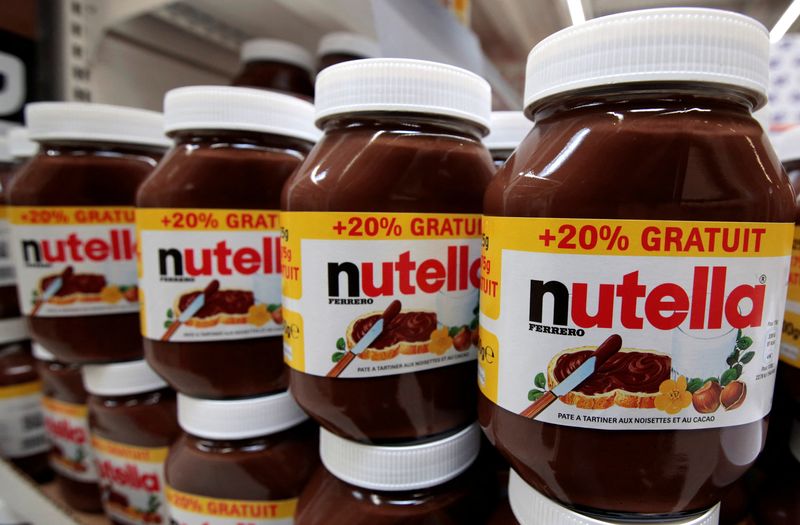 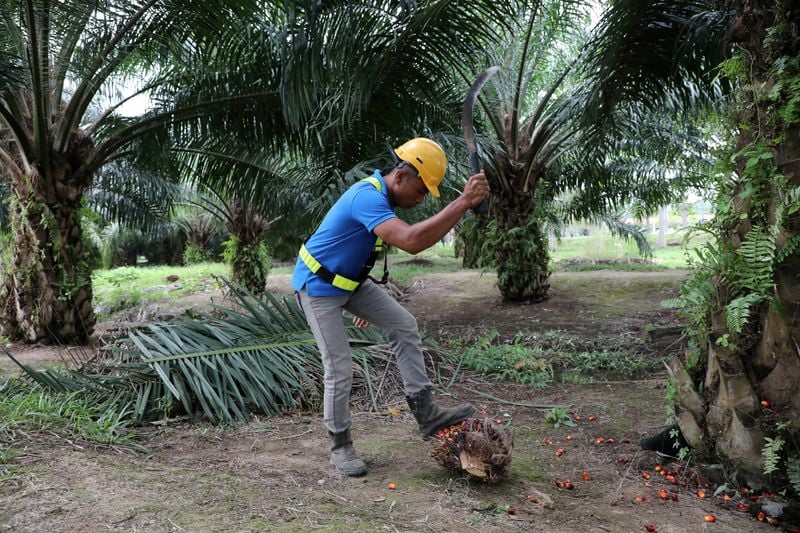 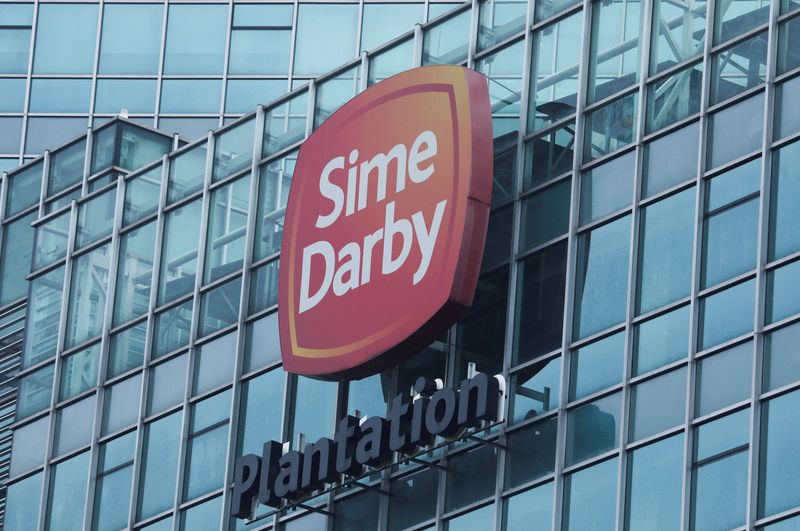